You are here:
INTERNATIONAL NEWSInterviewsNEWSStories (Video) 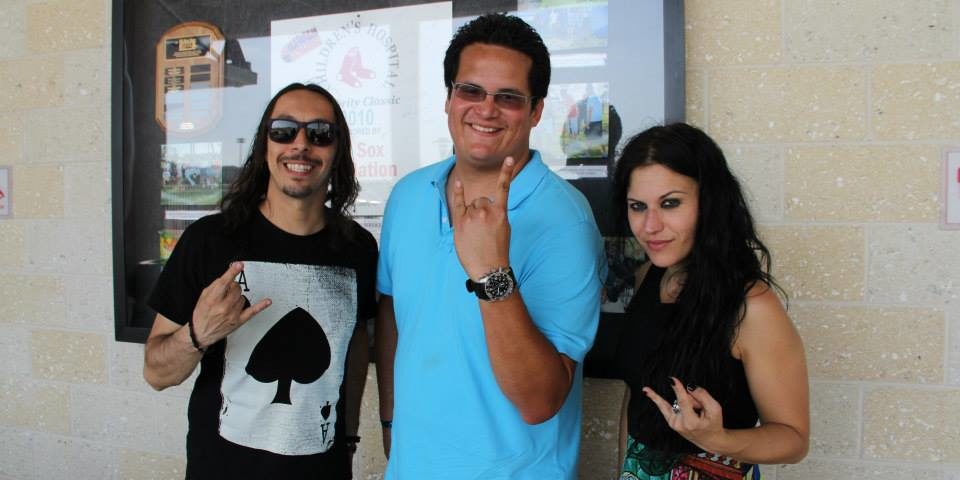 Just a few months after their latest album “Broken Crown Halo” Italian rock band Lacuna Coil says their latest project is their “darkest” one of their career.

In an exclusive interview with The Roman Show at Monster’s Fort Rock Festival, singers Cristina Scabbia and Andrea Ferro joined the show’s host Rodolfo Roman for a sit-down one-on-one interview after an incredible performance in Fort Myers. Lacuna Coil will be performing April 30 at the Culture Room in Fort Lauderdale, Fl. Click here for tickets.

“This album is the darkest and one of the heaviest,” Scabbia said. “We like it a lot and am happy our fans are loving it.” 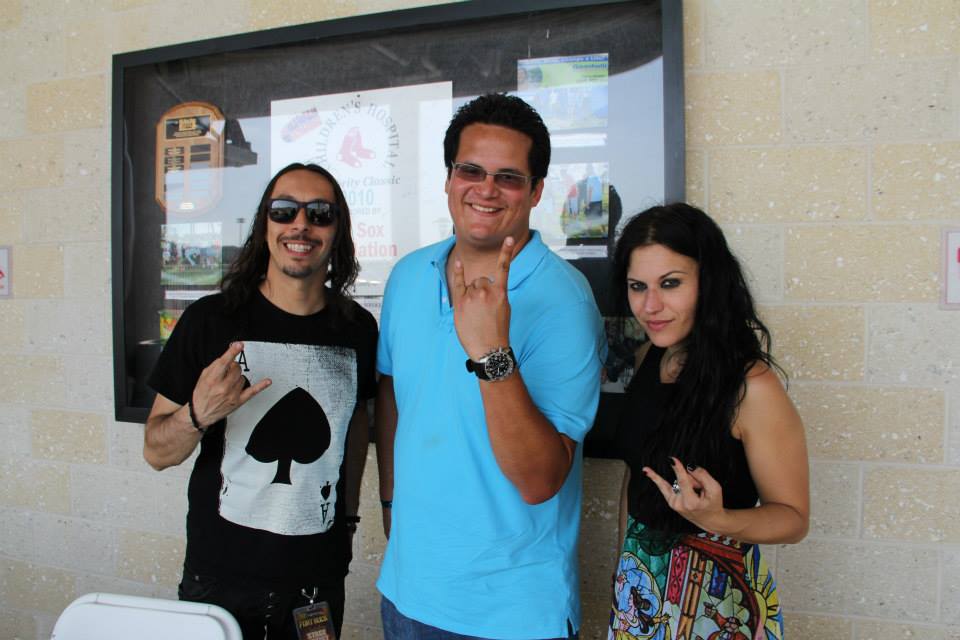 The album was released in February. The band’s album’s single is “Nothing Stands in the way”, which Ferro says is directed towards the group’s loyal fan base.

Scabbia also described how different her band is compared to others as they bring a different rhythm to American rock.

“We are a peculiar band,” she said. “We are European, but we are in the states a lot. We are influenced from different types of music. We have two vocalist not using the girl as the beauty and the guy as the beast.”

The members also spoke about how they incorporate electronic dance music into the songs and also mentioned their favorite djs.

“We like to evolve,” she said. “We are inspired from soundtracks.”