KYNG’S NEW ALBUM MORE MELODIC, BUT HEAVY FOR THE EARS

You are here:
InterviewsNATIONAL NEWSNEWS 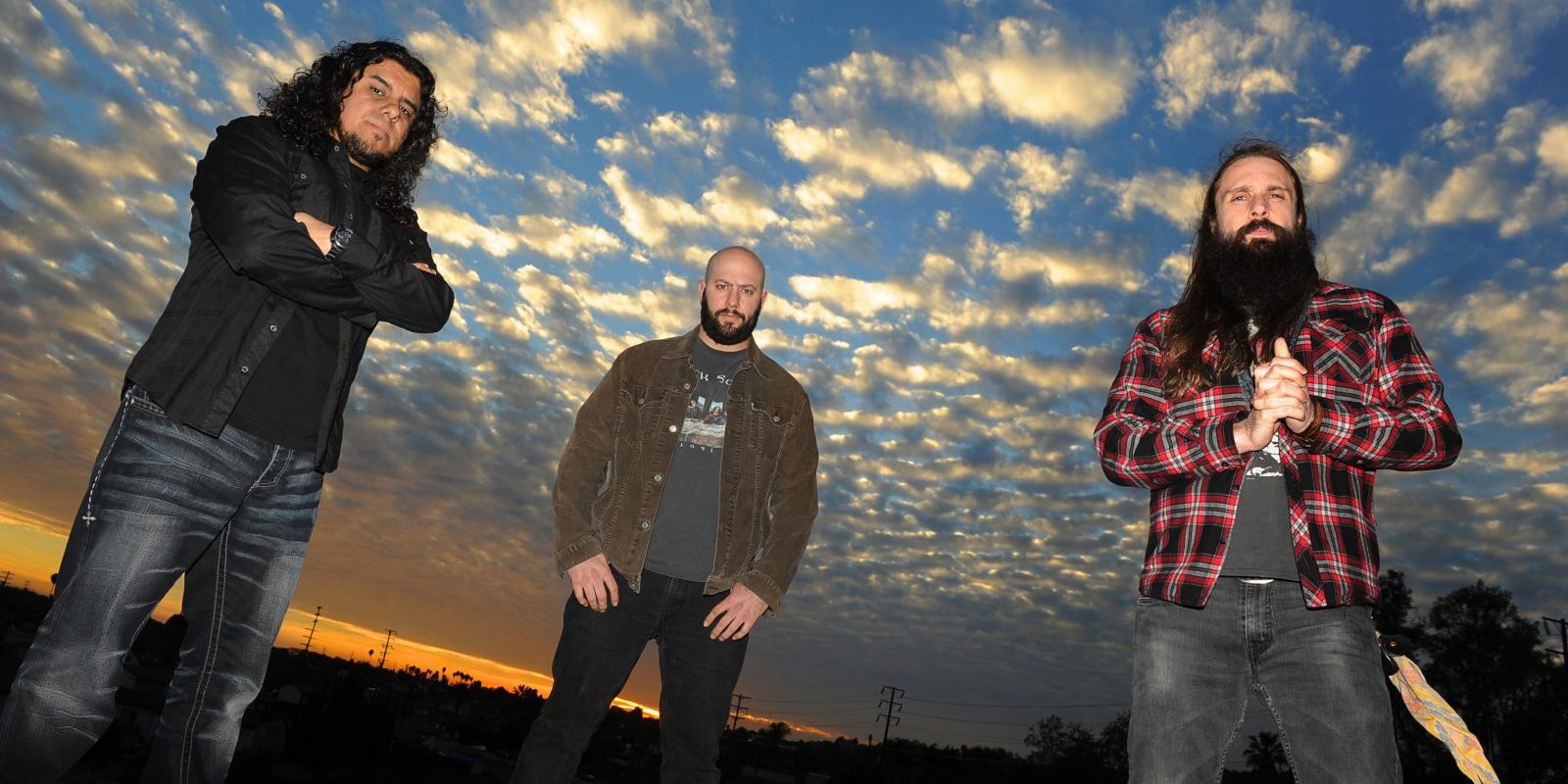 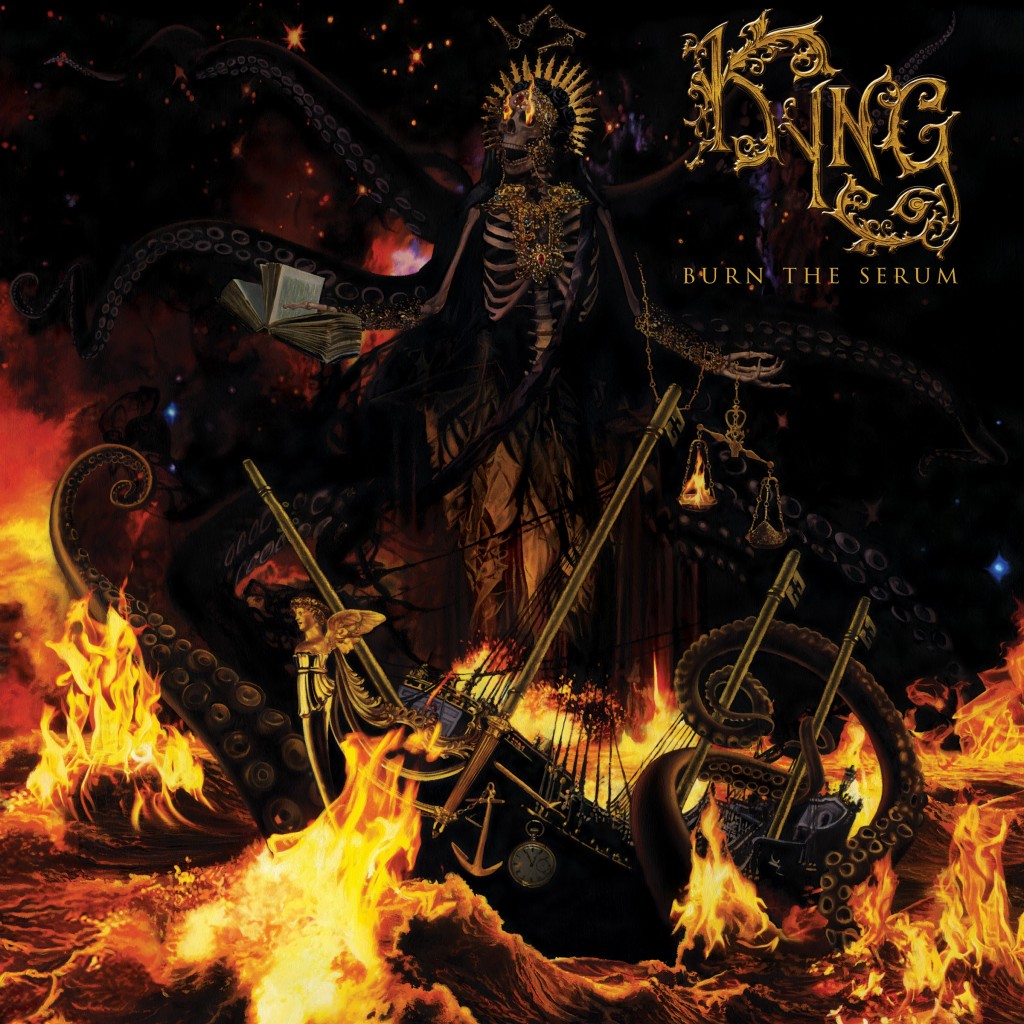 In an interview with The Roman Show, Velez said “Burn the Serum” brings a lot of melody to the table. Purchase album here.

“It’s a funny thing because we got really melodic with it,” he said. “The music is really heavy than the first album.”

“It was our first video production with real actors,” he said. “It was a strange deal to walk out on set. We were like, ‘hey lets rock and roll and then they told us you guys need to put this on and we were like, ok’.”

The band’s vocalist, who says Black Sabbath and Led Zeppelin inspire his band, says the album is dedicated to several actions that occurred in his life.

“It was a lot scenarios that has taken part in my life.” He said. “There’s a lot of crazy stuff that happen in my life and wrote about it.”
He also spoke about how his band has had the opportunity to tour with legendary bands like Metallica and Megadeath.

“It’s surreal,” he said. “They are legends who inspired me as a musician. They are like we like this song. It is mind blowing. It gets the chills going.”
He also spoke about getting together with his band mates to write new music, touring all over the country, Hispanic roots and more.