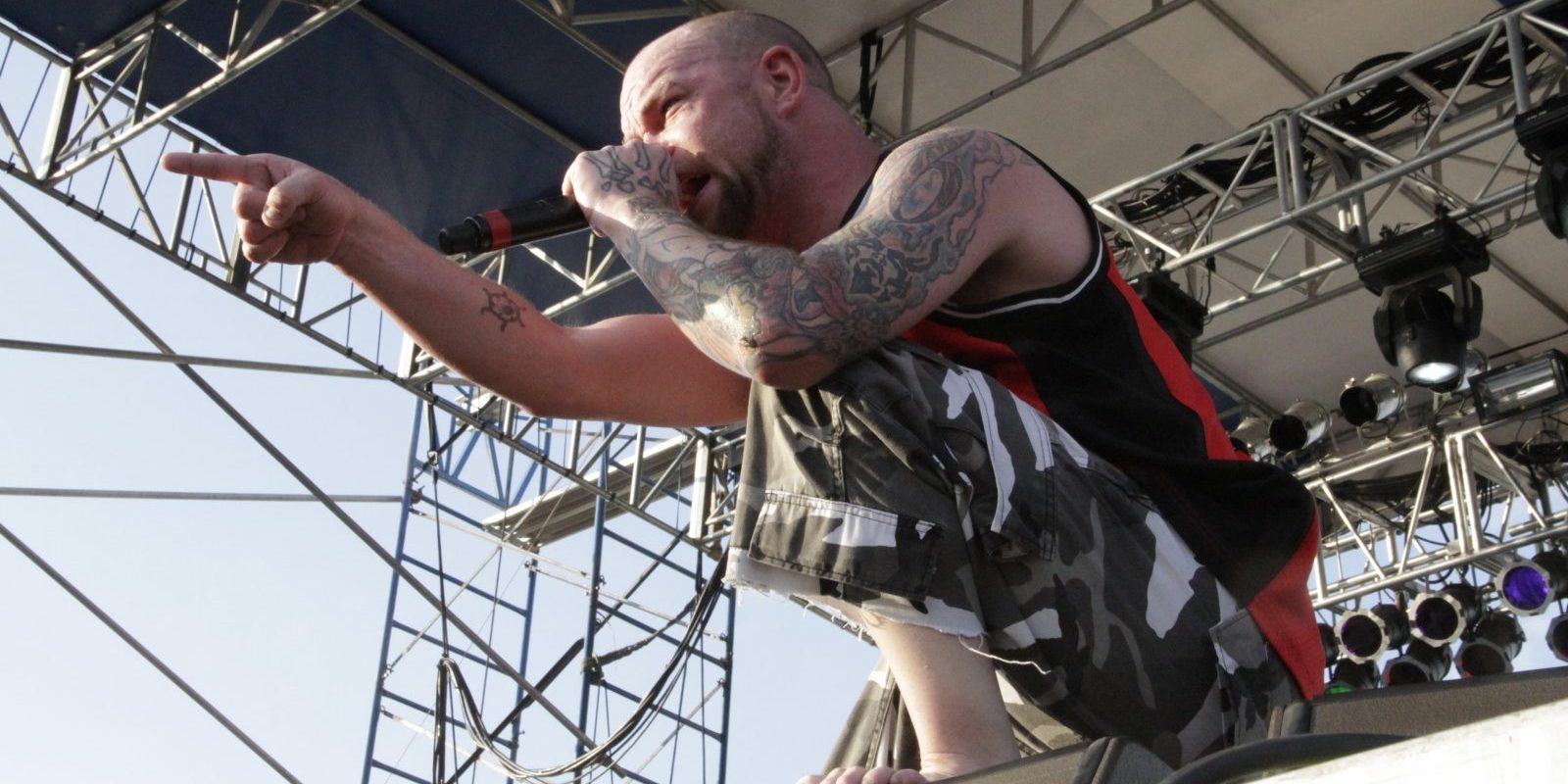 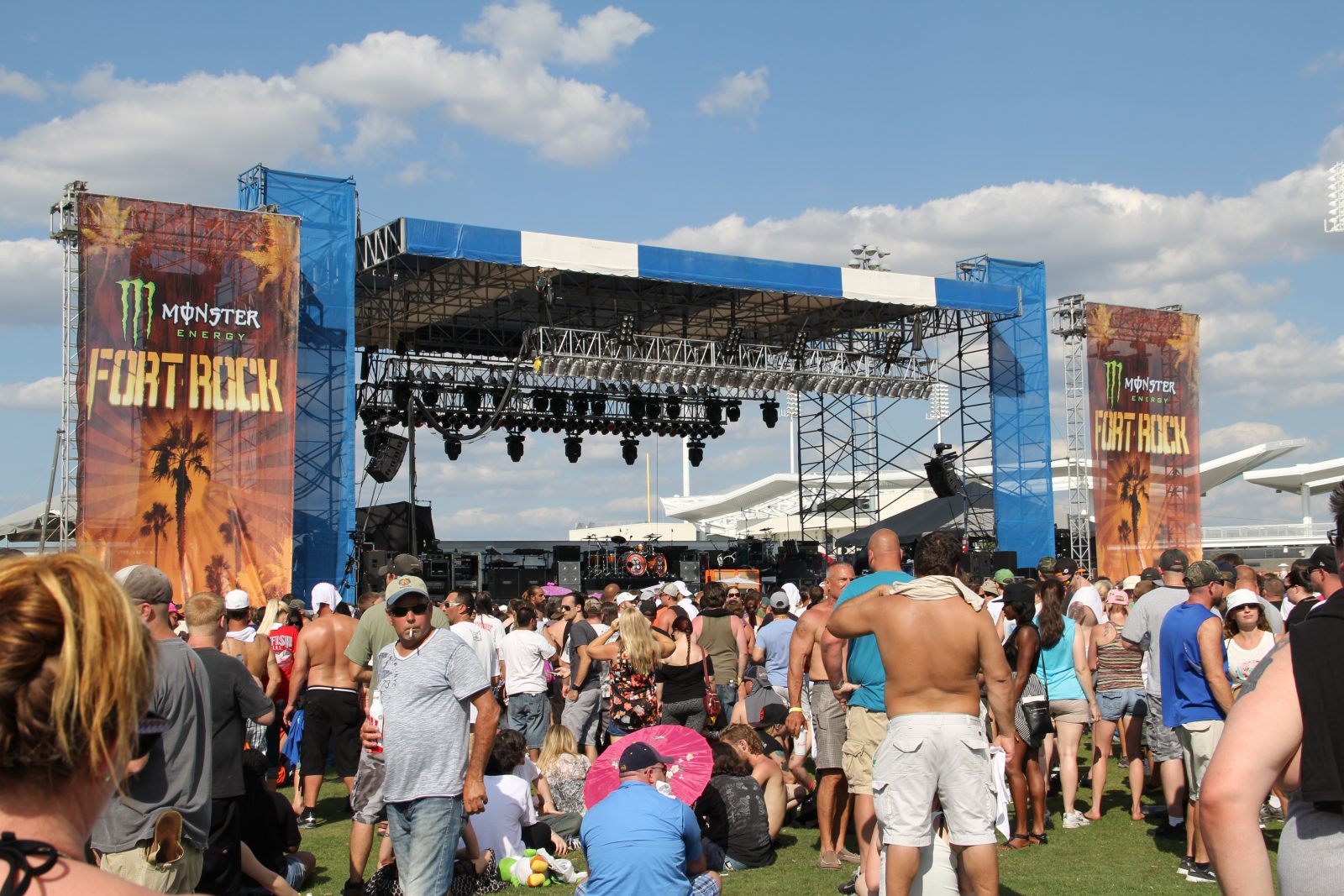 Although it was hotter than a sauna, rock fans who attended the second annual Fort Rock in Fort Myers banged their hands and rocked out to a stellar line-up at the Jet Blue Park Saturday.
Revolver Golden Gods “Best New Talent” Twelve Foot Ninja, Within Reason and Nothing and KYNG were some of the fresh faces who were on stage making the sell out crowd jam right next to the Boston Red Sox spring training camp.
Italian band Lacuna Coil returned to Florida to perform some of their newest hits from their new album Broken Crown Halo. 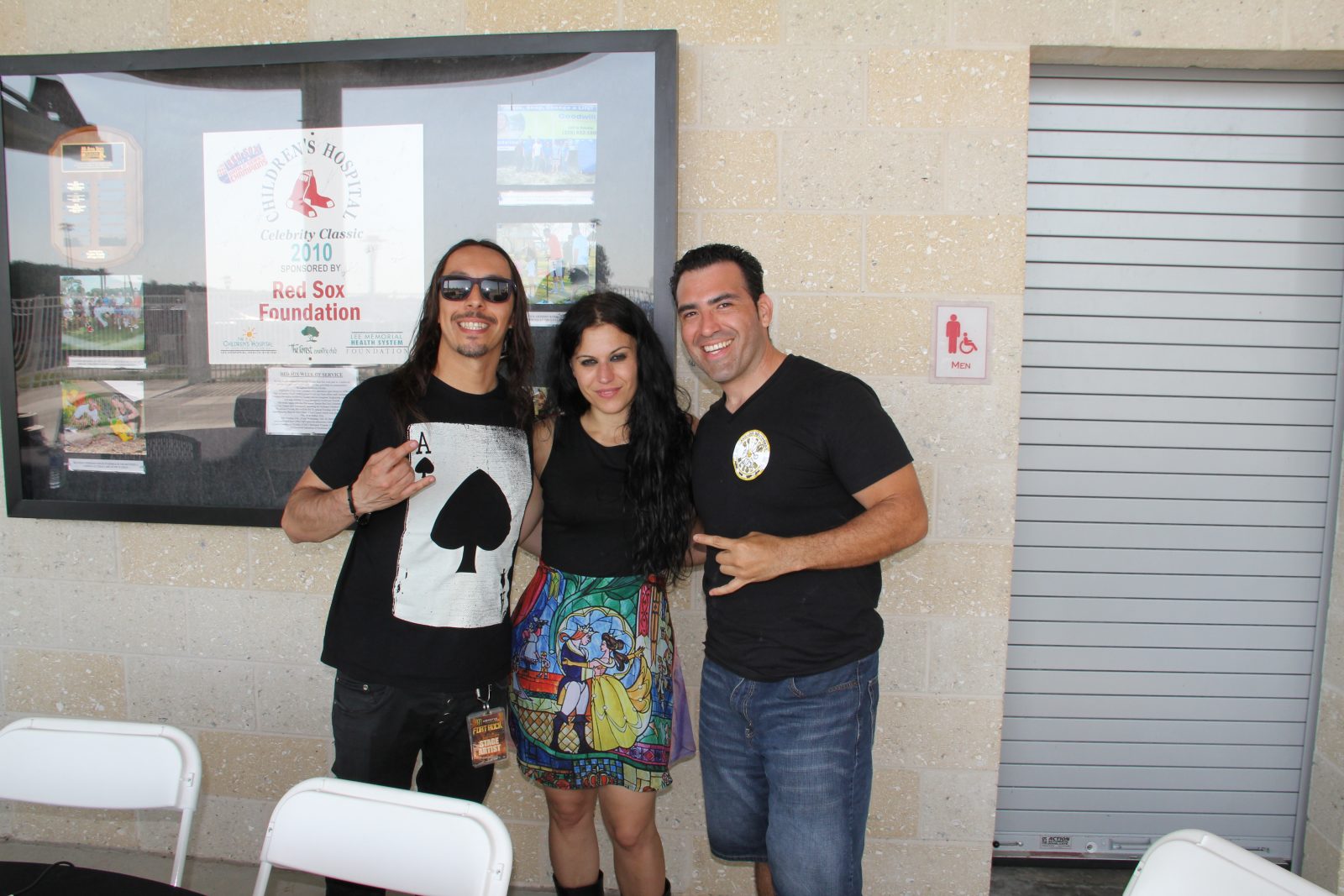 Seether led a great line up of music, while Korn and Jonathan Davis rocked it in light of last year’s release of The Paradigm Shift. 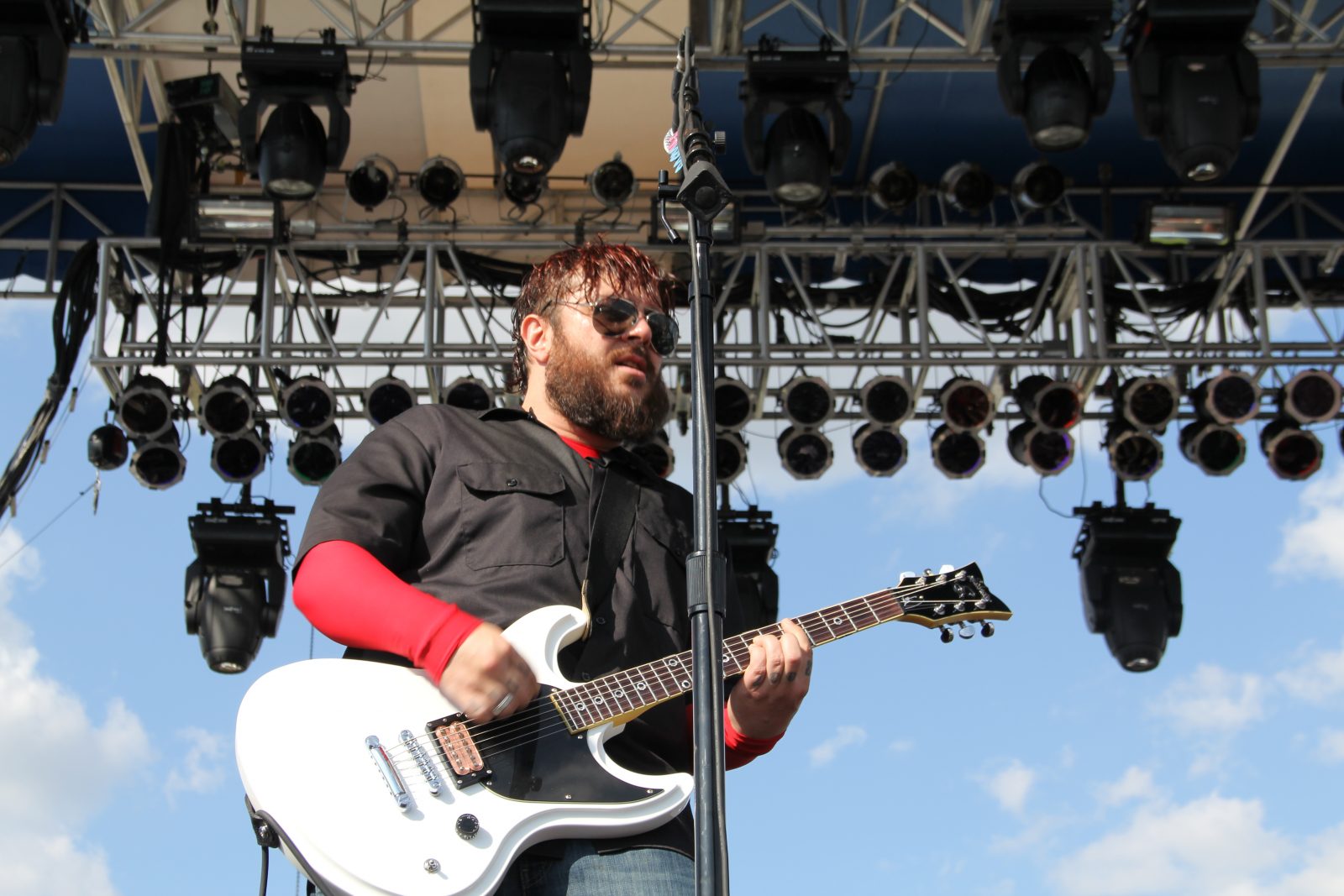 At Fort Rock, fans witnessed the return of Korn’s, whose self titled first album is celebrating 20 years, Brian “Head” Welch, who recently joined the band after taking time off. The band played new songs and old like fan favorite Twist off their second album, Life is Peachy. 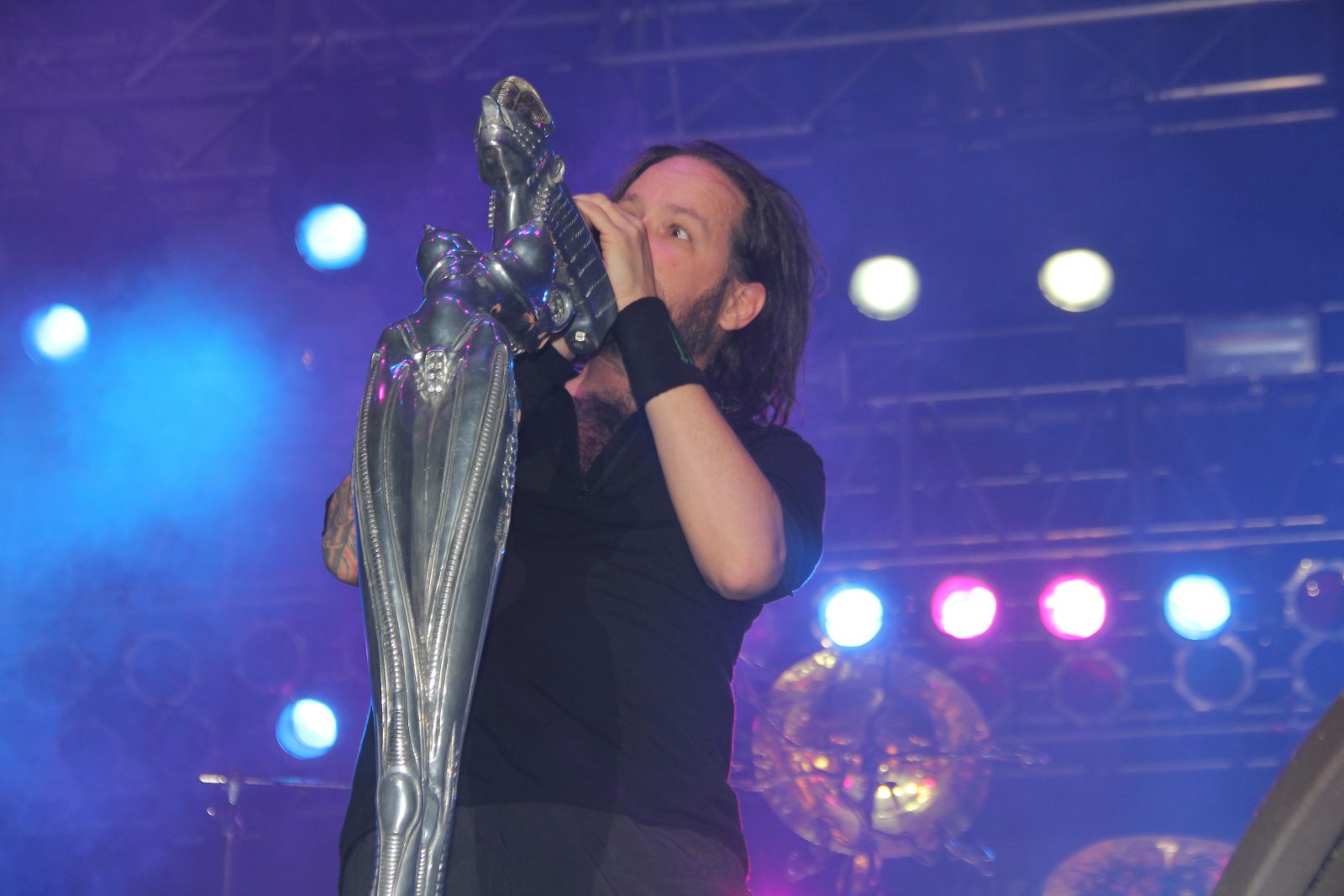 Rob Zombie closed off the show with spooky lighting and energetic music including hits like Dragula and new hits like Dead City Radio and the New Gods of Supertown. 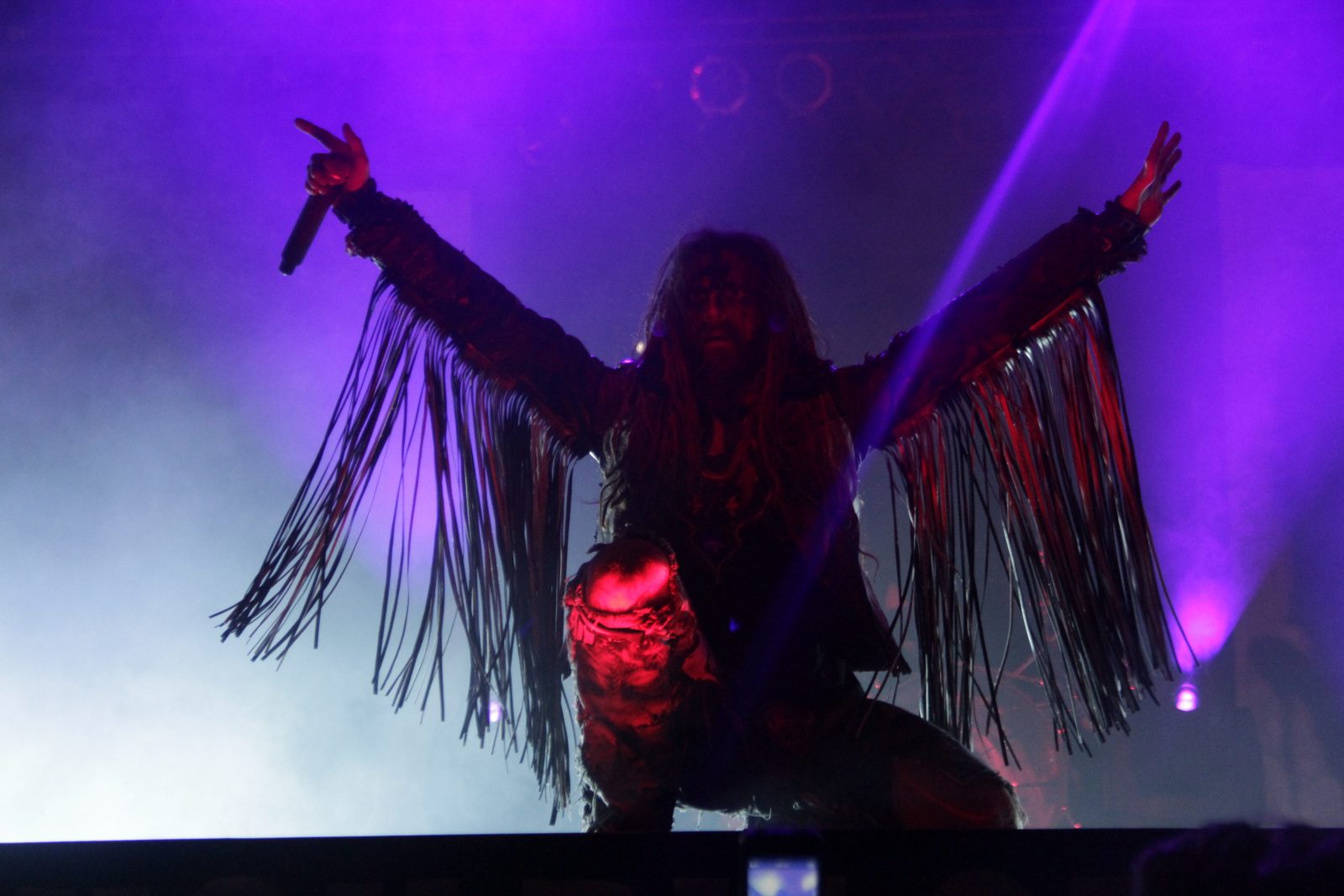