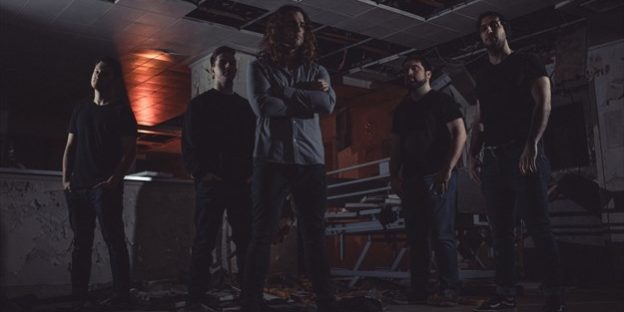 Burlington, Ontario’s Kill No Albatross is prepping for a full album but in the meantime, the band has dropped a new EP Speak True Evil.

Guitarist Alex Crosty said the band is amped after performing on the last Van’s Warped Tour, which wrapped up this month. He said on stage the band performed some covers and brought the full energy.

The single from the EP Apex Predator is the angriest song on the record. Even though the band’s goal is to complete a full length album, the boys are patient and hitting the stage across Canada.

“We would love to do a full length album right now as I am doing this interview I am in my car in front of Burlington mall about to go to work at a chocolate store,” he said. “This is one of the many jobs to fund the band. It’s a matter of amassing the funds.”

The EP is available for streaming. He said hitting the stage is a culmination of hard work.
“You work consistently and it all climax’s in the 20 minute that you are on that stage is a feeling of what am doing is worth it,” he said. “It’s satisfaction.”

This is a band for fans of Alter Bridge, Breaking Benjamin, Stone Sour, Thrice amongst many more.

Going forward, the band intends to expand the dynamics of their unique sound, traversing softer and heavier territory without compromising the meticulousness they are becoming known for. They are excited to develop as musicians and a band along with touring their home country and bringing their signature wild energy to every stage along the way.