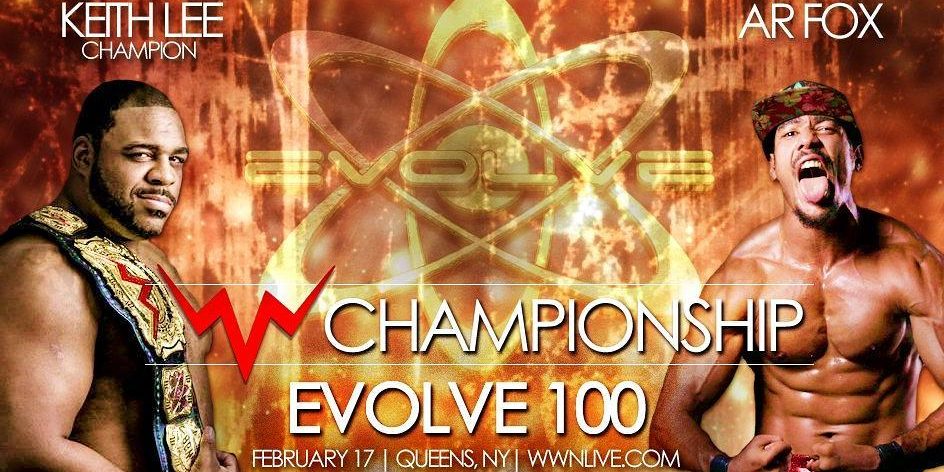 World Wrestling Network champion and top professional wrestling prospect Keith Lee is a talent the world is keeping an eye on.

The heavyweight wrestler is not your typical “big guy”. Lee, unlike the stereotype of heavy wrestlers, performs cruiserweight moves. He is pushing the envelope for heavyweight pro wrestlers.

He joined The Roman Show as he recently defended his title at EVOLVE 100 in New York against AR Fox. The event is available for live stream by joining the www.wwnlive.com club for less than $10.

For Lee, keeping his body up to par is essential to perform. He took us in his training regimen.

“Training changes for me. I do a mixture of training, circuit training, agility training like step ladders, runs, box jumps, burpees, and then there are times where I’ll go ridiculously heavy. I
try to avoid it considering the damage we do to our bodies on a weekly basis. It changes three weeks at a time. If it stops being sore than I’ll switch it up to confuse my body. The most important is squat.”

Lee credits his grandmother for introducing him to professional wrestling.

“Most people were fans of Hulk Hogan and Macho Man. She was the fan of Jimmy Hart and Andre The Giant, Honky Tonk Man. She was an all-around fan. She enjoyed the fights and all that jazz. She was the type that watch the tv show and talked to the television set. She was a hundred percent that type of person when it came to wrestling. Her love to the sport was great. I inherited her passion,” he said.

His thoughts of competing in the land of the rising sun.

“Things are in the air. I am waiting for the opportunity for things that feel right for me. I would love to go. I love Japanese culture, food, anime, video games, so it’s something that would be fitting for
me but when we talk business it is a matter what makes sense.

The champion said he is proud in representing WWN after joining the roster about a year ago.

“Being one of the top guy in that company means a lot because I represent them. I take pride in that. It is an honor,” he said. “It’s humbling. There is not but happiness that I get to be a part of it.”