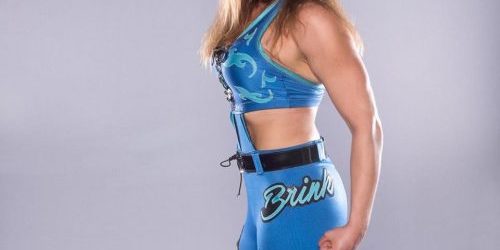 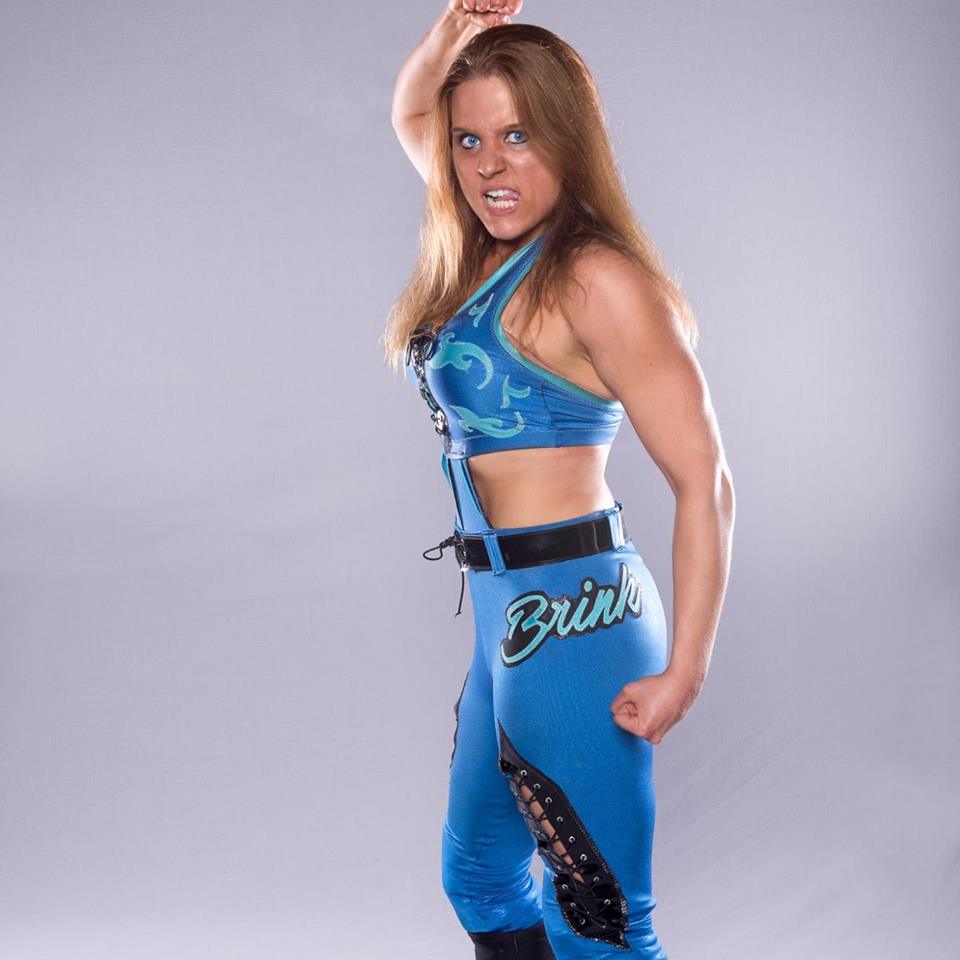 SHINE’S Kennadi Brink has climbed the promotion’s mountain and this weekend, she has the opportunity to earn gold.

Kennadi joined The Roman Show to talk about her upcoming tag team titles match at SHINE 41 March 10 at 9 p.m. at The Orpheum in Tampa, FL and live on FloSlam.tv.

She will team up with Vanessa Kraven with Amber O’Neal vs the tag team champions Santana and Chelsea Green. When she started pro wrestling, it was one Kennadi’s goals to one-day wrestle for SHINE. She would work sparkle matches—pre show matches.

“SHINE is somewhere I also wanted to be a part of,” she said. “I started in Maryland. I knew it’s where I wanted to be. I helped set the ring, and contributed. It’s a place I like to work and proud to be. To be fighting for championship gold this weekend, it makes it much more special instead of something that just happened its something I appreciate.”

Kennadi has competed for several promotions including Ring of Honor’s Women of Honor.

She is a seven year pro wrestler trained at the Team 3D Academy where future WWE hall of famers Bubba Ray Dudley and Devon Dudley are the trainers.

“What you see is what you get with Bubba Ray Dudley,” she said. “Both Devon and Bubba are honest.”

She also shared her story on what inspired her to become a pro wrestler.

“I didn’t grow up an athlete,” she said. “I just had a passion for wrestling. When I got out of high school, I asked myself ‘what was holding me back?’” After high school I was like why not, lets do it. I got a trainer and he helped me lose weight. It’s been a crazy journey mentally and physically.”

Hear more of the interview as she talks where she will be appearing during the Wrestlemania weekend in Orlando, how women at times take over Team 3D Academy, and more.