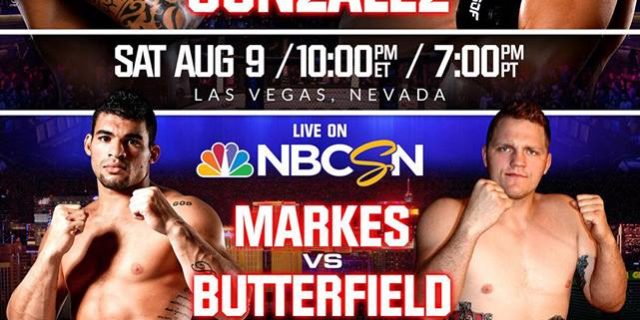 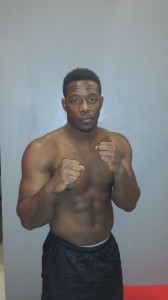 After being out if action for more than a year, Undefeated fighter Kelvin “Momma’s Boy” Tiller (6-0) returns to action against Elvis Mutapcic (13-3).

Both meet on the World Series of Fighting 12 fight card Saturday on NBC Sports Network live. In an exclusive interview, Tiller explains how an injury was the best thing for his career.

“I took a boxing match in a weeks notice and I got my jaw broken. I was out for a year,” he said. “It was the best thing that happen to me.”

Although Tiller is unaware what a loss is, he is confident of maintaining a goose egg in his record.

“I don’t have pressure,” he said. “A fight is a fight. I hope I don’t lose. They say everyone has to lose. I train to win so there’s no extra pressure.”

Tiller’s most wins have come by way of submission, but he says he is more of a stand up guy than a ground fighter.

“I am never searching for the knockout,” he said. “That’s successful for me. In my amateur career I had knockout, but I focused on my ground game cause I lost two fights back to back (by submission). I A. good everywhere. I consider a stand up fighter a lot of people don’t because of my record.”

He credits his mother for being successful and practice MMA on a professional level.

“My mom would tell me what ever you love find it and dedicate your time to it,” he said. “It was the calling.”

Hear the complete interview now, on The Roman Show.