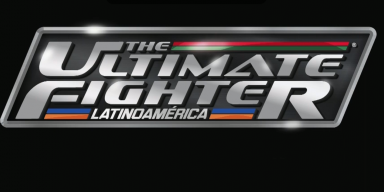 The Ultimate Fighting Championship fighter Kelvin Gastelum, of Mexican origin, will be back where his career began.

Gastelum will be a trainer in the program of The Ultimate Fighter Latin America beginning in August, which will air on UFC Fight pass. The program gives fighters a chance to win a contract with the UFC.

“I received a call from UFC President Dana White, while driving to the” weigh-ins of the UFC 184,” he said in an exclusive interview with The Roman Show. “I don’t receive such calls. He asked if I wanted to be part of the program.”

The opponent coach will be his friend and fighter Mexican Efrain Escudero.

“I was nervous when I was offered the job,” he said. “I ended up accepting it. I have traveled several countries and I have seen the new generation of Latino fighters.”

Gastelum has a passion to grow the sport of martial arts mixed in Latin America.

“I’m going to help it grow,” he said. “As I have the experience I can help. I have so much to offer.”

He added that he wants to win the contest as what he did when he won season 17. Escudero also won the competition in season 8.

Gastelum (10-1) lost his last fight against Tyron Woodley by split decision and put his undefeated record to sleep.

“I don’t want to make excuses,” he said. “But I was sick before the bout,” he said. “This is my punishment and I will accept.”