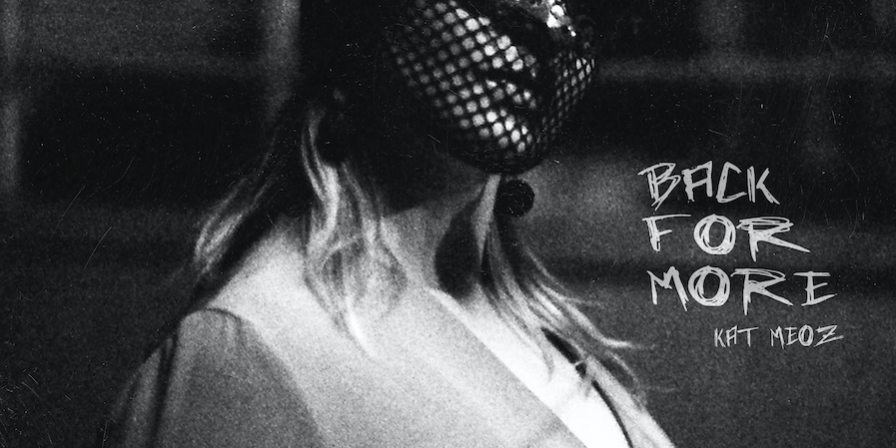 Los Angeles-based Venezuelan-American singer and songwriter Kat Meoz returned with a gritty new single titled “Back for More” featuring a bluesy sound with the purpose.

This week, Meoz spoke to The Roman Show about her latest music, which could be found on Spotify and Cloud Kid.

A song with a role

“I wrote it in at a time when I wanted to get people’s attention that past on me in the industry. I was like I am always going to come back for more because that is who I am,” she said.

Meoz later added, “I cannot stop creating music since I have been doing this as a kid. I was like my vocals sounded angry, but it was more like a creative fire.”

She recently released KVRZ, which featured a cover song of Tainted Love and more.

“The label had a long list of covers. They (label) do a lot of shopping around for covers television placement. There was a long list to choose from. We gravitated to the ones that spoke to us. For me it was Tainted Love. Power to the people was the first one I was asked about because the producer made a demo of it with it with another singer. I like covering songs. I believe if you will do a cover the song needs to be different.”

Being a front woman in a band, she described that females leading the roll in a band is more common.

“I don’t know how it is in Miami, but in Los Angles 99 percent of the local bands have a female front woman it’s not a new thing. Blondie I can name a thousand bands who have front women. People are going to have a do it yourself (DIY). It will be a resurgence in rock,” she said.