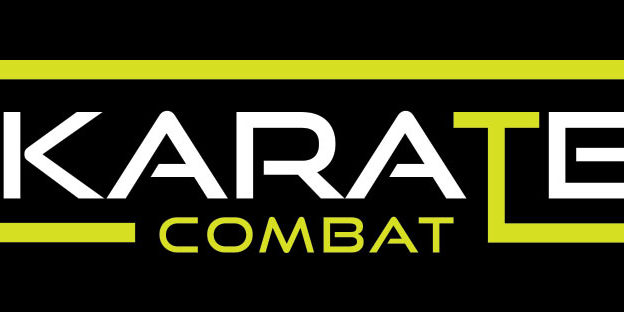 Karate Combat will debut in Miami this week featuring the toughest fighters from around the globe.

The event is invitation only, but can be streamed on karate.com Thursday, April 26. Karate Combat features a diverse, global roster with fighters from the U.S., Dominican Republic, Mexico, Morocco and other countries.

The Roman show spoke with Adam Kovac, Head of Karate, and Greece fighter George Tzanos days before the big event.

Kovac says that Karate Combat offers another level for those who compete in the traditional sport.

“The founders felt this is the right time,” he said. “They had a good sense because there is no big full combat karate league. If you look at other major sports there is an amateur league where they go to the Olympic when they want to earn more money they can go pro.”

Of course, karate is an Olympic sport but there isn’t an opportunity to compete at a professional level where athletes can earn a paycheck. Karate Combat will open the door and giving combat fans entertaining fights where knockouts are allowed.

“We wanted to keep the middle and lower range fighting,” he said. “If you look at Lyoto Machida or Conor McGregor, they don’t play in the pocket a lot there is more straight attacks in terms of punches not much concentration on kicks. We took out upper cuts, low kicks, knees and everything. We wanted to make the fight in the middle range and long-range distance. We believe the fights can be attractive.” 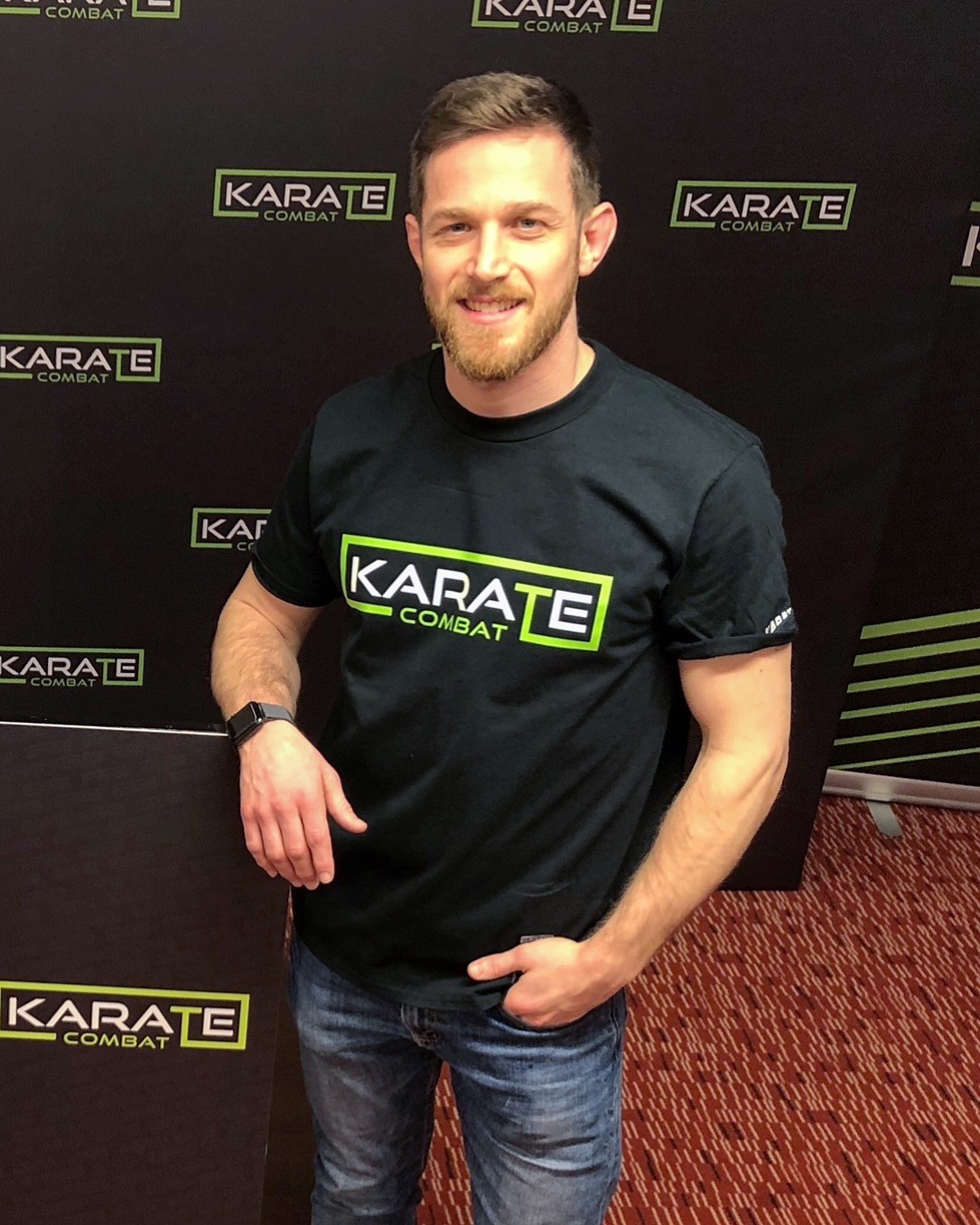 The fights will be three rounds with each round consisting of three minutes. Title fights will be five rounds. There is a one-minute rest period in between rounds. Four ounce gloves will be used.

Tzanos is amped for the competition.

“The feeling is amazing. Its new for us,” he said. “All the fighters are very excited about this. We can’t wait to see how it goes. I think everything will be fine as we saw in the pre-competition. The stories are amazing and the technique is great.

He also described the training that goes into a karate.

“Karate training is a training you have to train all the parts of the body even your ears,” he said. “It’s a training similar to MMA not exactly the same, but it has same points.”

Combat Sports has already received the blessings from legendary mixed marital artists like Chick Liddell and Bas Rutten. Hear the complete interview by clicking above.