Kamaru Usman “One Day I will be king of this division” 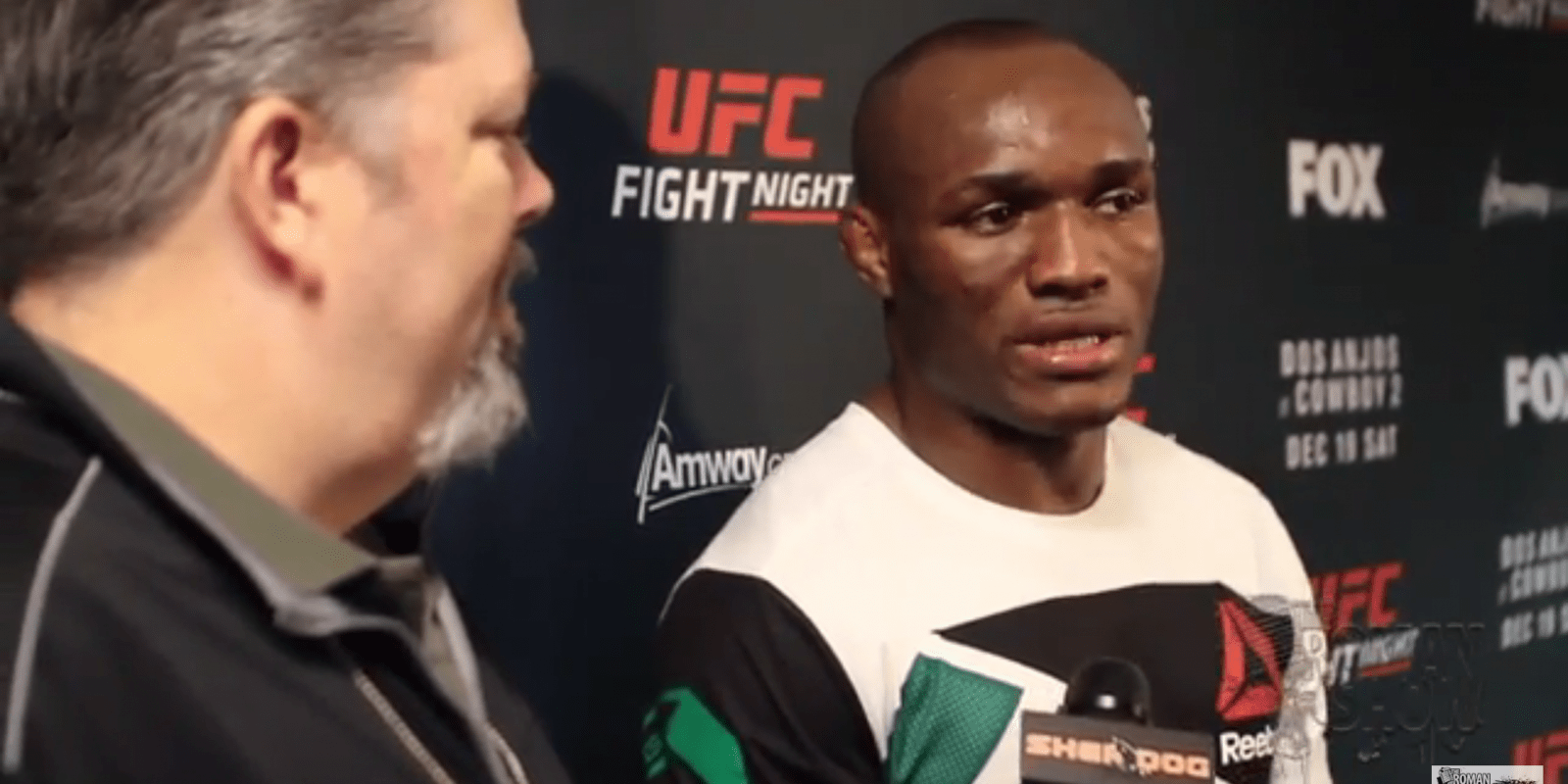 UFC fighter and The Ultimate Fighter contestant Kamaru Usman wasn’t impressed with his decisive win against Leon Edwards, but he is confident he will soon be on top of the mountain of the welterweight division.
Both were part of the UFC on FOX 17 fight card which took place in Orlando, Fl.

“I’ve said it to myself countless times before I am set and done, I will be king of this division one day,” he said.

He said he wasn’t proud of his performance despite the win.

“Just because I am hard on myself my performance was a C minus,” he said. “I didn’t make the dean’s list. I felt I am way better than that showing that’s how I train and prepare. This is my life. All my fights have been finishes.”

The fact that he is hard on himself is something part of his character.

“It’s my nature. I started competing in sports I started wrestling my mom and dad didn’t know I was wrestling.” he said. “They thought I was going to school and playing football. They didn’t know until two years till they saw me on tv.”