Titan FC’s Cavalcante is doing what he loves 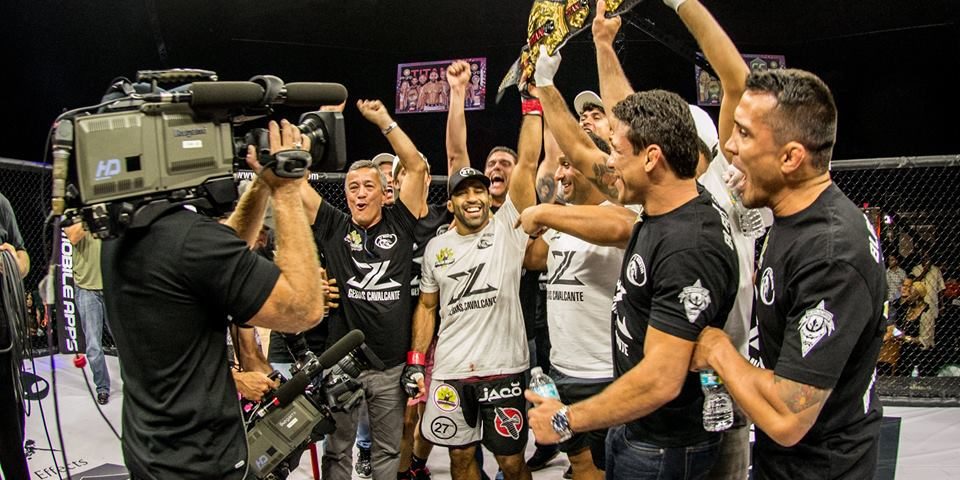 Cavalcante defeated Pat Healy in June to earn the gold. On August 5, he will have his first title defense against Freddy Assuncao (9-1) in Titan FC 40’s main event. The event will air on UFC Fight Pass and will take place at the BankUnited Center in Coral Gables, Fl.

The Brazilian feels healthy and ready for action.

“It’s not a job when you do what you love. I love fighting,” he said in an interview with The Roman Show. “I want to be as active as I can be. I am healthy. My last fight wasn’t too much of a grind fight. It was a few minutes. After the fight, I took a week off and went back to training again. I am ready to fight.”

Prior to his last fight, he had last fought in September of 2014. He cited injuries and promotions not finding him a fight for the layoff.

“I had some problems with injuries and promotions; they didn’t get me a fight,” he said. “Finally, I fought for Titan FC and in Japan. I am fighting home. I don’t have to travel.”

The champion has been competition in mixed martial arts since 2004. He said with time he has adapted to different methods of training.

“With experience you understand your body,” he said. “When I was 20, I can push forever in training and fighting. I didn’t listen too much. I didn’t understand my body. My mom is a naturalist. She takes care of my food. That keeps me healthy. You have to be smart.”

As for his fight with Assuncao, he is expecting a battle.

“I expect him to come out and fight,” he said.

Cavalcante also talks about post fight celebrating, respecting an opponent, respect in mixed marital arts, and his training the camp, The Blackzilians.