Judith Hoag is a fan of new TMNT 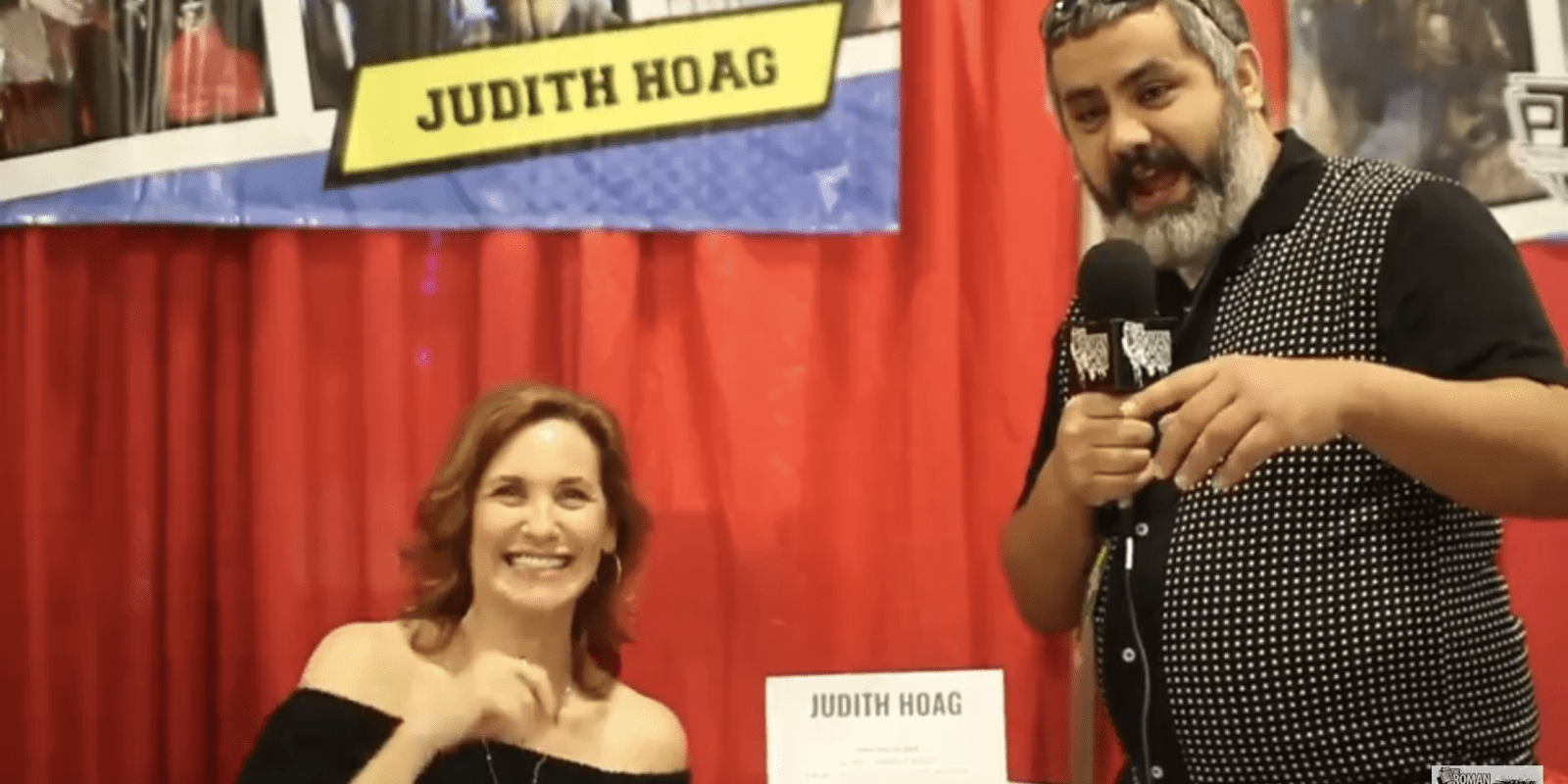 She said she is excited for the current TMNT movies.

“I have to say I am glad the franchise is alive and well,” she said. “I think it’s doing great on Michael Bay’s hands. I love Megan Fox. I had the opportunity to work with her. She is a great human being and a wonderful woman. I love hanging out with her. The fact that the franchise is still alive is great. People got in touch with me and they are like Michael Bay is doing it and Megan Fox is in it and am like what’s not great about that. We’ve seen so many incarnations. It’s like why not? Keep it alive and give a new vision.”

Hoag, who supports the Make-a-Wish Foundation, recalled the first time she read the script for Teenage Mutant Ninja Turtles, which was released in 1990.

“I read the script and I wasn’t sure at all I hadn’t seen the custom design or animatronics looked liked I am not sure what am up for, but the story was compelling and I said ‘I can do that’. When I found out it was Jim Henson’s characters I was all in. at the time it was cutting edge.”

Watch the compete video interview above.