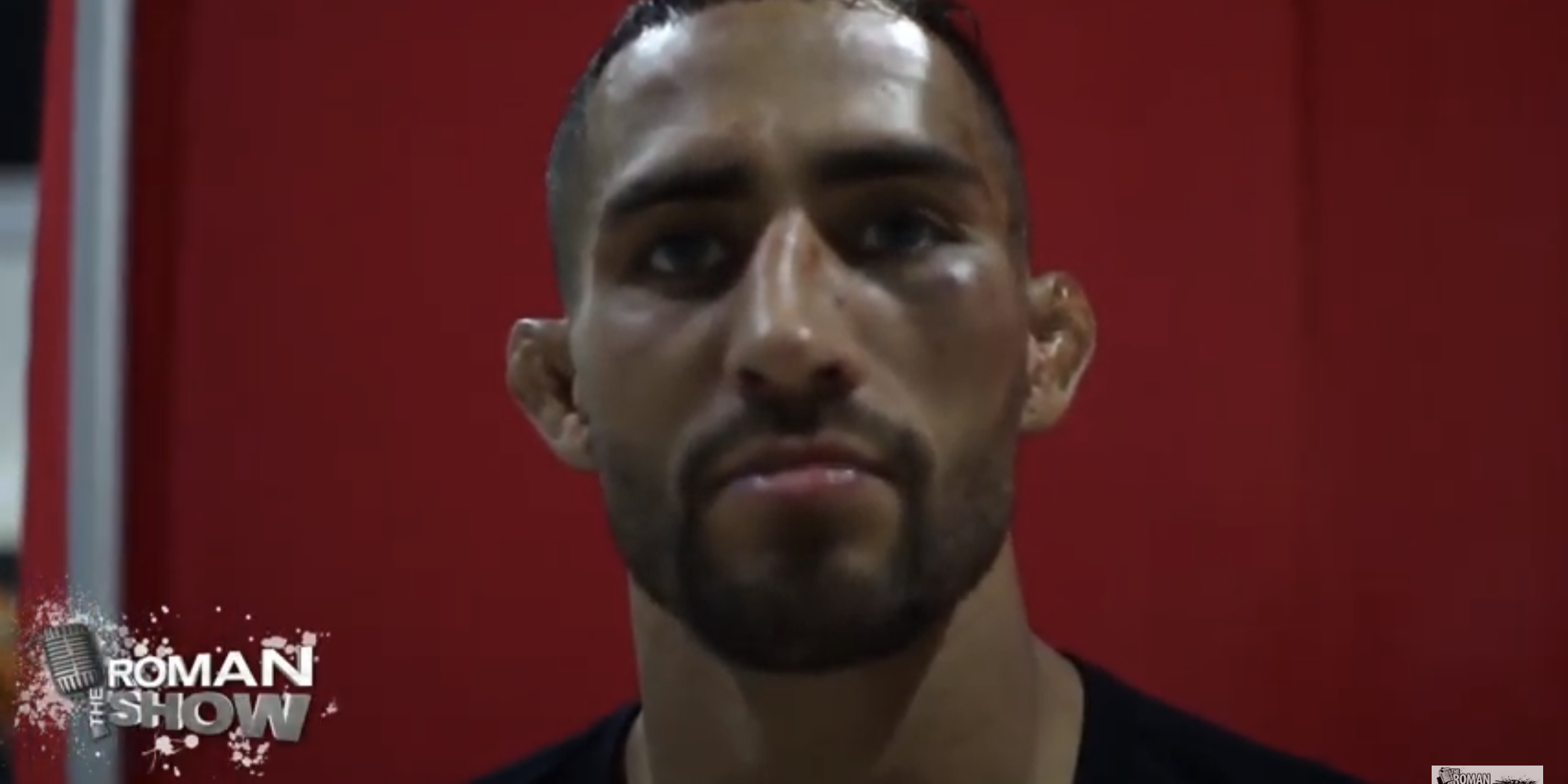 Puerta spoke to The Roman after putting his title on the line at Titan FC 55 against New Jersey’s Ledesma and came out victorious by way of unanimous decision.

Puerta, who was scheduled to defend his title back in March, but was pulled minutes before his fight for failing a drug test.

Packed with emotions Puerta brought the action to Ledesma who was left bloodied the majority of the fight.

“It was slip and slide,” he said. “It makes it slippery with the blood. It was tough to hold control.”

Puerta, a black belt in jiu jitsu, brought his A game ground game.

“I am one of the best grapplers in my weight division,” he said. “The people that around me believe in it and I believe it.”

As for what is next for the champion, one thing is sure, vacation. But he says he is ready for the next step in his career.

“If I need to defend it [title] for Titan FC I am willing to do that. I am ready for One FC or UFC am ready for it.”