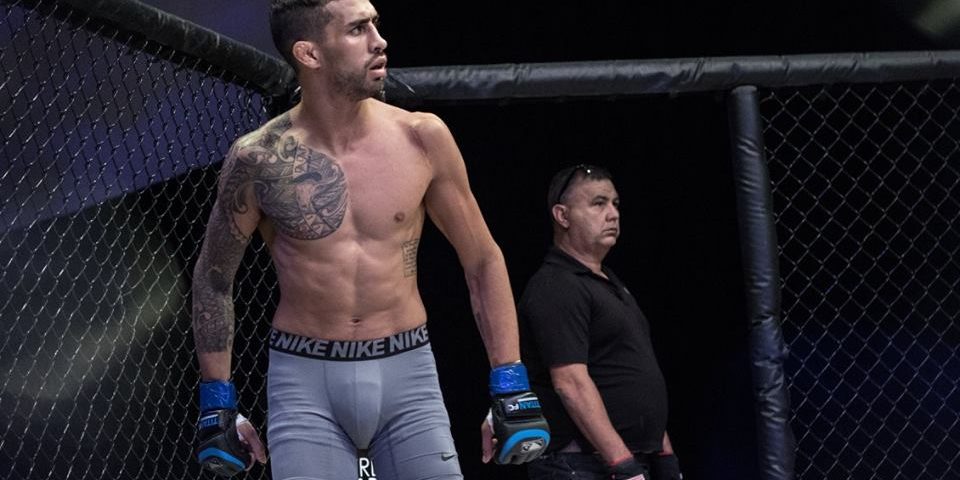 Juan Puerta wants to prove that his opponents undefeated record isn’t all that it is hyped up to be. 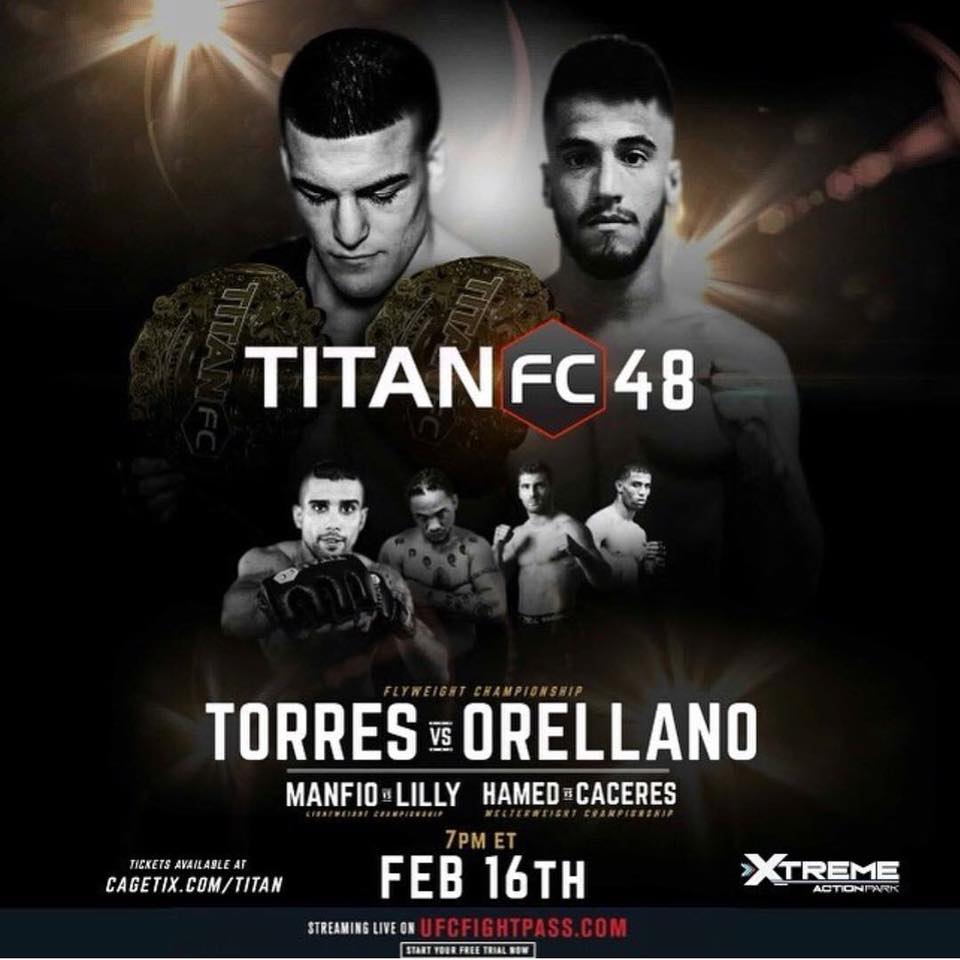 Balart has been highly acclaimed for his performances, but all his wins have come via decision. Puerta says that’s where the problem lays.

“He is not a finisher,” he said. “He is edging these opponents by decision wins. A lot of judges could have given it to Korea. I think the hometown advantage helped. He doesn’t finish. I am a finisher.”

Hear the complete interview below.

He also said he has his issues with the Cuban standout mixed martial artist.

“I don’t like the kids,” he said. “He is very cocky. He tried to instigate something with me and Jorge Calvo he came at me very arrogant. I just want respect and I’ll give respect. If he doesn’t
want to give me respect than we’ll talk about it in the cage.”

Balart’s height has played a role in his career as he is 4’10, which is uncommon. Puerta has been training for the height difference.

“I have training partners that have been helping me for this camp,” he said. “They aren’t as short but they have been giving me a good look.

He is a four foot ten or four foot eleven, south paw, he likes to swing that overhead. I’ll use my distance and engage. I am going to push him back and put the pressure on him. I said I would do it on a
caliber fight.”