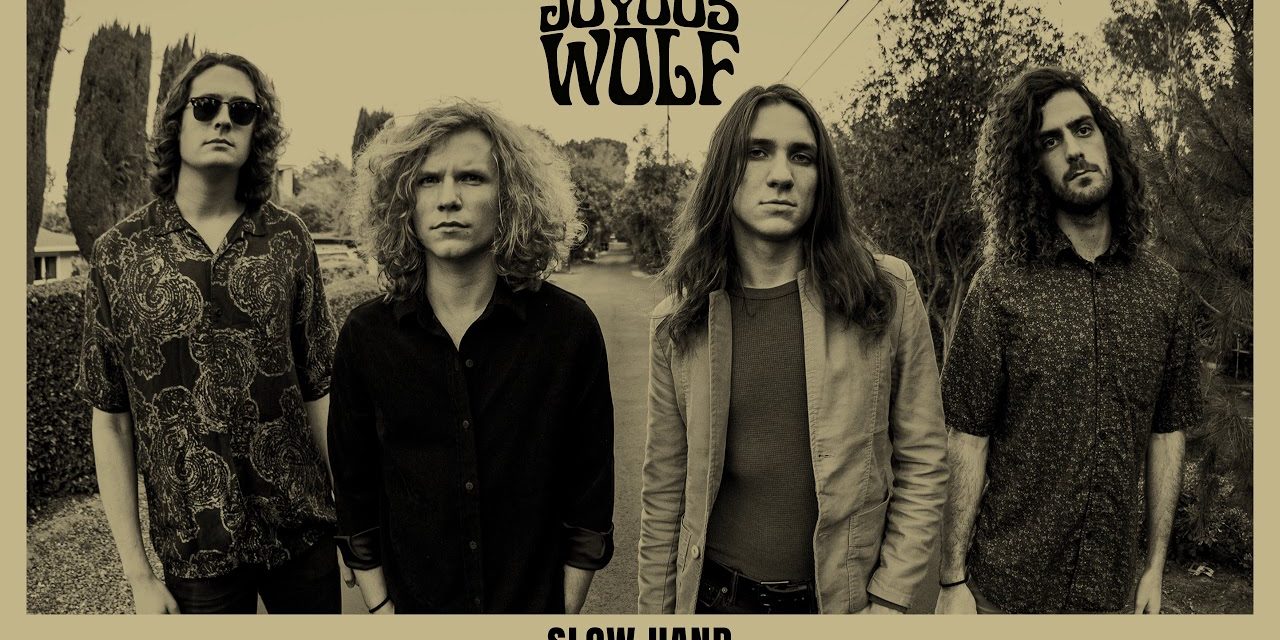 The Roman Show spoke to Reese about the band’s recent EP Place in Time release, which is currently available for streaming. Reese said the EP has been received with open arms by fans. He also said he wants to write music for this in his age group and bring the genre of rock back to life.

“I wrote about things about things that were happening now,” he said. “I want to write a record for my people in my generation and the one coming up. I think I want to be from now on.”

He said he wants to make his genre relevant again.

Reese also described his relationship with the Fozzy including the frontman Chris Jericho.

“Him and Rich of Fozzy, I have a lot of respect for both of them,” he said. “Till this day they check up on me. He really is a lovely person. He is one of my favorite persons.”

Fans on social media had requested to have the song “Had Enough” as a theme for WWE superstar Becky Lynch. He talked about the lyrical inspiration behind that song.

“It’s a joke. It’s not a masculine song,” he said. “I am making fun of people. I am not a fan of macho men. You should see me play it live I say I like am ‘big strong man’. Many people think am serious. I wrote about people where I used to live over in Southern California. There are quiet of few of people I grew up that are light headed.”

Hear the rest of the interview as he shares a story with Jericho and touring.