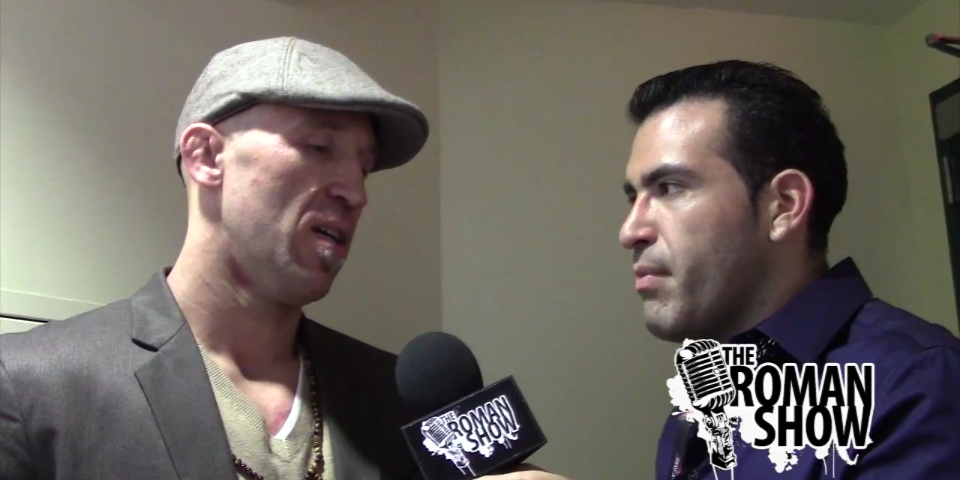 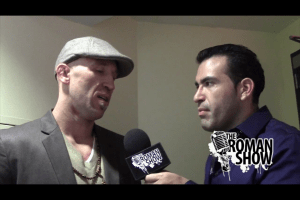 World Series of Fighting Josh Burkman (28-10) says if his opponent Tyler Stinson (27-9) claims to have “heavier hands”, then he will have to prove inside the cage.

The Roman Show spoke to Burkman just a few weeks prior to his fight.

“He says he hands heavier hands, but you have to come inside the cage and prove it,” he said.

Burkman is coming off a loss against the current welterweight champion Steve Carl. Stinson defeated his last opponent Valdir Araujo via technical knockout. He is also the owner of 19 knockout victories.

“His record shows he probably does (have heavier hands),” Burkman said. “He has a lot finishes from hitting guys in the mouth.”

The Utah fighter said he learned from his loss against Carl.

“Coming off the Carl fight, its kind of like falling of a bike and you just want to get back on,” he said. “I didn’t feel great that night. It’s obvious something was wrong with me. I’ve been trying to fix things for the reason I didn’t win that fight.”

He brings, he is long for his weight class. He controls the range. He will try to keep the fight on the feet. You wont see me looking for a take down.

But Burkman said he has sharpened his skills on his feet and promises Stinson won’t have an easy fight.

“My hands have gotten a lot better and Tyler will be a great person to test it out on,” he said.

He also added that Stinson holds a reach advantage to his weight class.

“He is long for his weight class,” he said. “He controls the range. He will try to keep the fight on the feet. You wont see me looking for a take down. He has good composure and he wants to knock people out. I am excited.”

He also explains how he has changed his diet, practices yoga, and takes care of some of his injuries, Rousimar Palhares. Click below to hear the complete interview, right now.