Jose Shorty Torres Wants to be on UFC Chicago in June 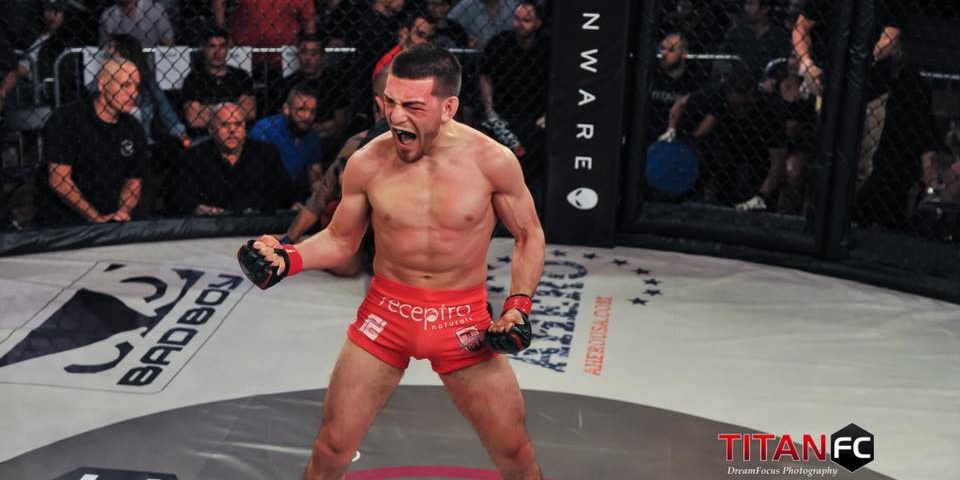 UFC 225 is set for the June 9. Torres had an illustrious amateur career and has been finishing opponents in highlight fashion, while competing for Titan FC.

His most recent victim, Alberto Orellano who was defeated by the hands of Torres in only 3:35 of the first round by way of referee stoppage. 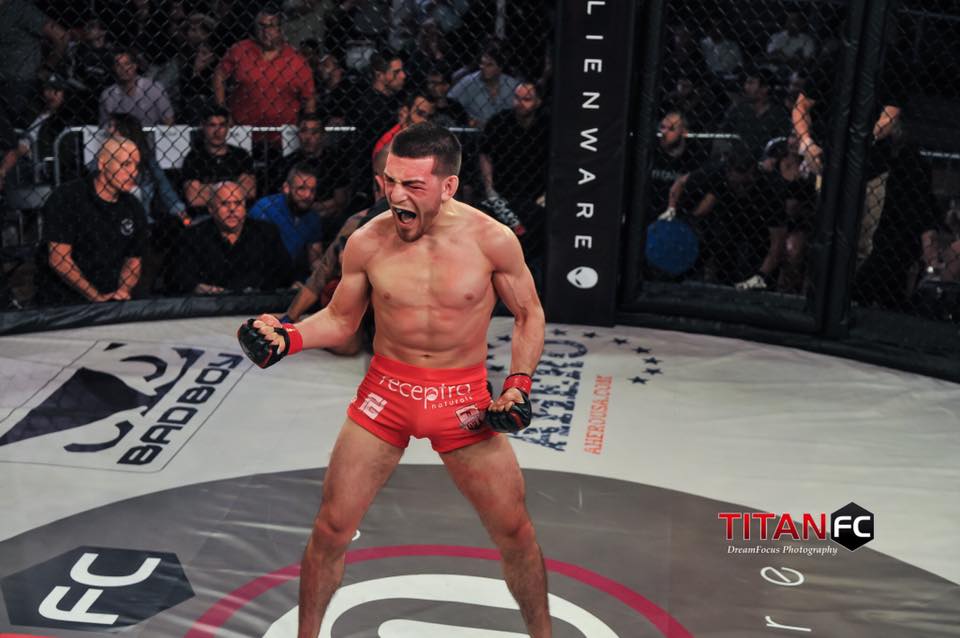 The Roman Show spoke to Torres right after his most recent win. He said he is ready for June.

“They’ve been calling me a couple of times. Its either am injured or people don’t want to fight me. I had two former UFC fighters deny a call. You know what, I don’t want a call I want a contract and that
contract is to fight on the UFC Chicago fight card. That is my biggest goal and that’s my holy grail. I have my fingers crossed,” he said.

With all the success in the pros, he doesn’t understand why he hasn’t been called up.

“I don’t know,” he said. “I had an amateur resume something that’s never been done before, people haven’t fought people like me 7-0, four main events, three title defenses with two belts. It is something
unheard of,” he added. “It’s a question as to why UFC hasn’t called me yet.”

Torres hasn’t fought in Chicago in five years. He considers his town’s arena the Madison Square Gardens. Rumos have been swirling online that a fellow Chicagoan might also be part of the fight, pro wrestler
turned mixed martial artist Phil Brooks better known as CM Punk. The UFC hasn’t confirmed it yet, but the internet has called for a CM Punk vs undefeated boxer Floyd Mayweather. Torres shared his opinion on the potential fight.

“Surprisingly, I see Mayweather taking it,” he said. “I just don’t see him timid in the beginning. If he gets taken down of course that is his problem, but can CM Punk really wrestle? We haven’t seen it. He
has been training mma but Mayweather is the best for a reason. He is diverse. He is a just a boxer, but you never know.”

Watch the complete interview as Torres also opens up about training at American To Team and more.