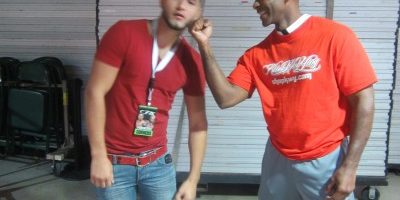 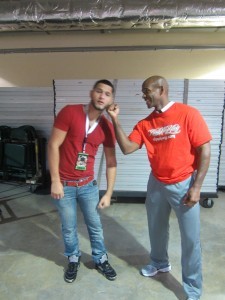 Cuban American Jorge Masvidal (28-8) doesn’t think his  next opponent this weekend is at his level.

“I want the big names, but I am glad to compete inside of the octagon,” he said in an interview. “I am blessed I get to do this and I have to do what I must do.”
Iaquinta was part of show of reality The Ultimate Fighter. His last fight was against Joe Lauzon and won by knockout back in January.

But, Masvidal thinks that Iaquinta is not at his level.

“He defeated Lauzon that’s why he has the hype,” he said. “I  defeated him eight years ago. Big deal.”

The resident of Miami, trains in American Top Team in Coconut Creek. He has a 5-1 record in the UFC and has been asking to compete against a top caliber fighter since his recent winning streak.

Also in the interview, he talks about the upcoming ATT vs Blackzillians TUF episode and what it means to his camp.

Hear the complete interview and The Roman Show podcast, now!