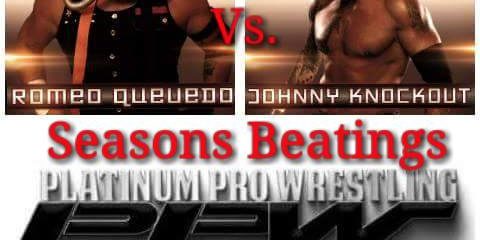 Indy wrestler Johnny Knockout battled Braun Strowman on Monday Night Raw late last year. Although he fell short, he still wants a crack at him and he is preparing for it with his match coming this weekend in Fort Lauderdale.

Johnny Knockout, who appeared on MTV’s True Life, will battle Romeo Quevedo at Platinum Pro Wrestling at the Veterans of Foreign Wars Post 1966, 350 Southwest 25 Street, in Fort Lauderdale. He joined The Roman Show to talk about his experience with the WWE’s big man.


“He is very professional,” he said. “He is a good competition. I like seeing him on the TV. I want to have another crack at him.”

He also opened up about how he moved to Florida from New York and how he started to work with the WWE.
“When I moved down here to Florida I got an invitation for a tryout at the performance center,” he said. “It wasn’t the reason a moved down here it was for personal happiness. From there I worked with NXT and they told me to keep in contact. In 2015 I 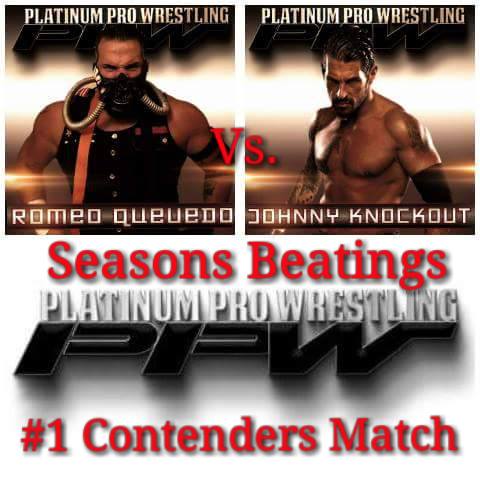 worked with NXT like a handful of times. It felt like I was part of the family. I contacted the office if I could be part of the NXT takeover in New York. I had a vision. I went in there with a vision. I did everything I should have done and get me some TV time.”