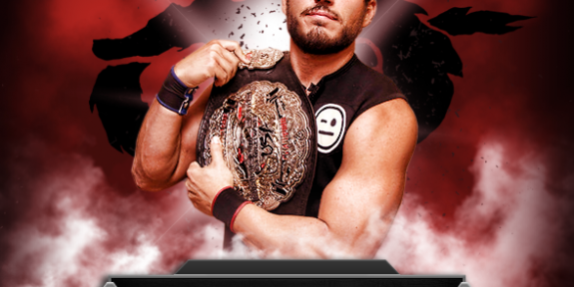 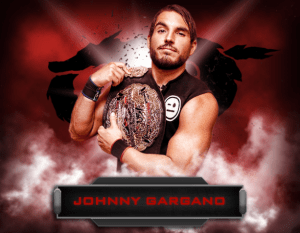 Dragon Gate USA Open The Freedom Gate Champion and independent wrestling super star Johnny Gargano, Rich Swann also of Dragon’s Gate and Jim Alers who will make his debut at UFC Fight Night 39 join The Roman Show Wednesday at 9 p.m. ET.
The Roman Show is prepping for Wrestlemania 30 as we welcome one of the best in the business in Gargano before he defends his title during the Wrestlemania weekend. He is scheduled to put his title on the line against another wrestling star Ricochet April 4 from McAlister Auditorium at Tulane University and live on www.wwnlive.com.
Gargano has been the Dragon Gate USA Open The Freedom Gate Champion for over 870 days. That’s 2 years, 4 months and 21 days. Such a title reign is unheard of in this day and age and Gargano has managed to not only defend his championship at DGUSA and EVOLVE but he has also literally retained his Open The Freedom Gate Champion all over the world. A man that few people had heard of when DGUSA began in 2009, Gargano is now one of the top talents in all of independent wrestling. 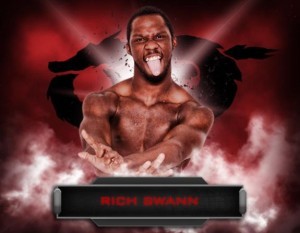 Only 20 years-old, Swann has been studying wrestling since 14 years old and has toured Japan with Dragon Gate. He will be in action this weekend during the Wrestlemania weekend.
Gracie Barra Orlando fighter and featherweight fighter Jim Alers (12-1), a Cage Warriors champion, will make his debut for the UFC April 11 in Abu Dhabi versus Alan Omer (18-3). Hear him explain his training and what we can expect from him debuting with the promotion.

Plus find out how to win FREE tickets to Miami Marlins baseball and a Wrestlemania 30 preview.