You are here:
Combate AmericasInterviewsMMAROH 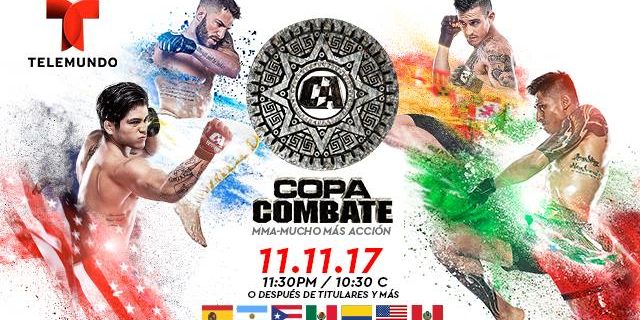 With Combate Americas “Copa Combate” tournament less than two weeks away, John “Sexy Mexy” Castaneda (14-2) is up for the challenge and ready to represent his country. 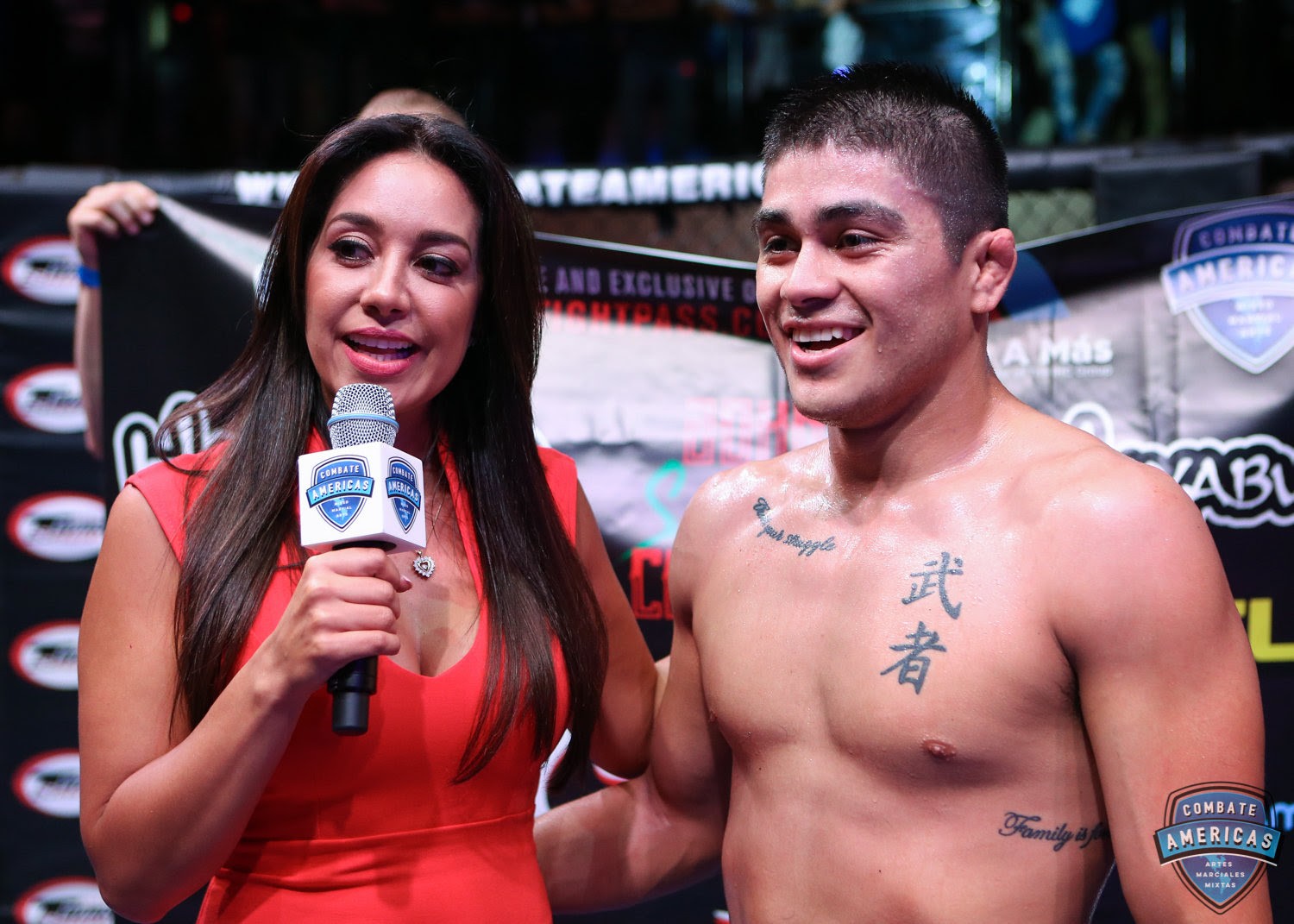 Castaneda joined The Roman Show to talk about being part of the tournament.

“It’s humbling to represent a country and going up against other guys representing their countries,” he said. “It’s a cool feeling. I’ve never been part of a tournament. My training regiment doesn’t change much. I am experienced. I’ve had 32 fights both in amateur and pro. I’ve noticed if you have a fight and the fight is over you need about 10 to 15 minutes to recover to get your wind back. All the injuries play off after the adrenaline wears off.”

He said the money is nice, but that’s not the motivation.

“A hundred grand is a lot of money, but I am not doing it for the money. I’ll fight for peanuts. I love this sport. I love waking up going to practice. This is my passion. If I win, Ill payoff my student loans and be debt free. I have two siblings. I have a brother and a sister. My sister is graduating school I would love to pay off her student loans and the rest ill give to my mom so she can payoff my little brothers student loans.”

Hear more from Castaneda who talks about his experience at Dana White’s Contender Series and more.