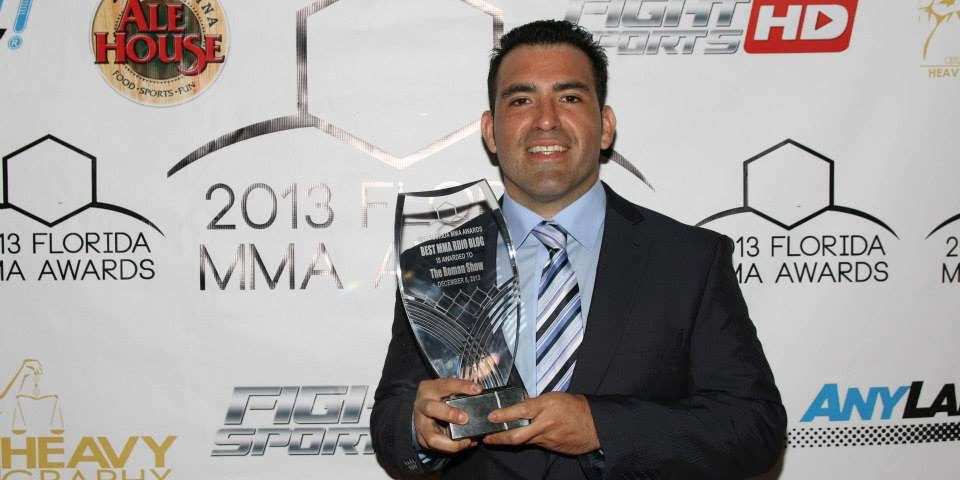 The Roman Show host Rodolfo Roman issued a challenge to mixed martial arts fans in Florida and so-called Keyboard warriors. After a ten minute rant, Roman calls out fans to show up to local pro wrestling, boxing and mma shows and invites fans to Orlando for the UFC’s visit. Also, Mike Bronzoulis, Bellator veteran, tells us how he is getting ready for his fight Jan. 15. World Series of Fighting’s Alida Gray who fights Jessica Aguilar for the inugural straw weight title Saturday on NBC sports also joins us and XFC’s John Prisco tells us about the future of the company and Florida mma. Trevin Adams of EVOLVE gives us a recap of the back-to-back-to-back wrestling in central Florida and Jay Stone of CWF also joins us to speak about the big indy show in May coming to Miami.