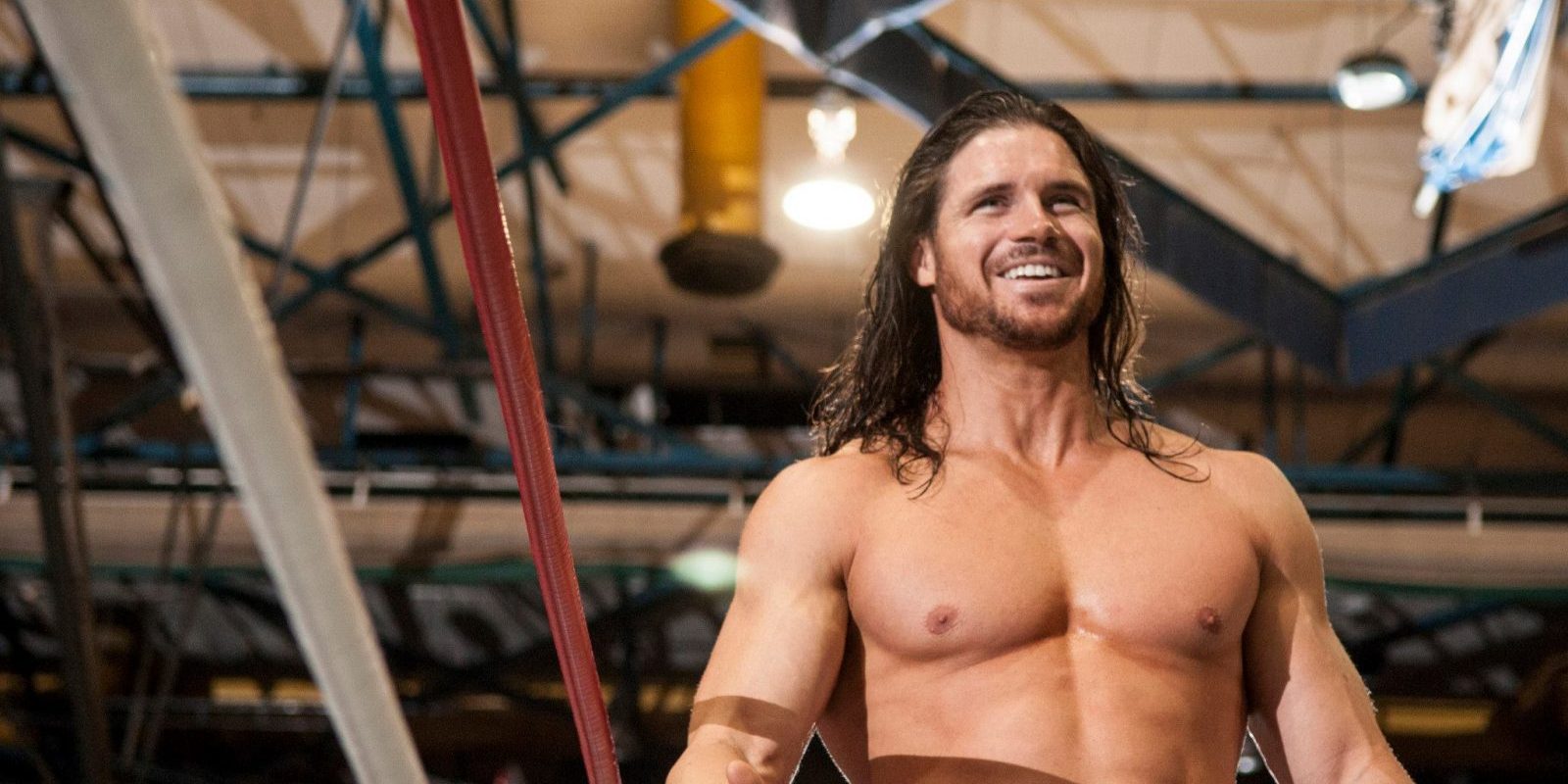 Although it has been some time since John Morrison has been inside a World Wrestling Entertainment ring, he is proud to see guys he knew off come up.

The Roman Show spoke to Morrison right after his match at Continental Wrestling Federations’ Maximum Force in Miami Saturday.

“Those guys like Daniel Bryan and CM Punk, The Shield, guys who I knew coming up,” Morrison said. “Daniel Bryan was around even before I was around. Seeing how good he was back then and seeing how hard he worked for that long. Seeing him get that opportunity in this run as WWE champion feels really good. You can tell it feels really good to the fans obviously because they are so enthusiastic when he comes out. It’s cool to watch the landscape shift in WWE.”

He wrestled former TNA Impact Wrestling’s Sonjay Dutt in a ladder match for the company’s US title.

“I love working for Ryan [Koch] and the CWF,” Morrison said after the event at Florida International University’s U .S. Century Bank Arena.

He said he is having a good time wrestling outside of te WWE and challenging himself in the independent scene.

“I love the fans here…When you get on the independent wrestling scene, there are no handcuffs. You can do whatever you want. Everything you thought was funny as a kid, you can do out there. That’s what makes independent wrestling so great. It’s one of the reasons I have such a good time performing in the CWF in a place like here and CWF.” 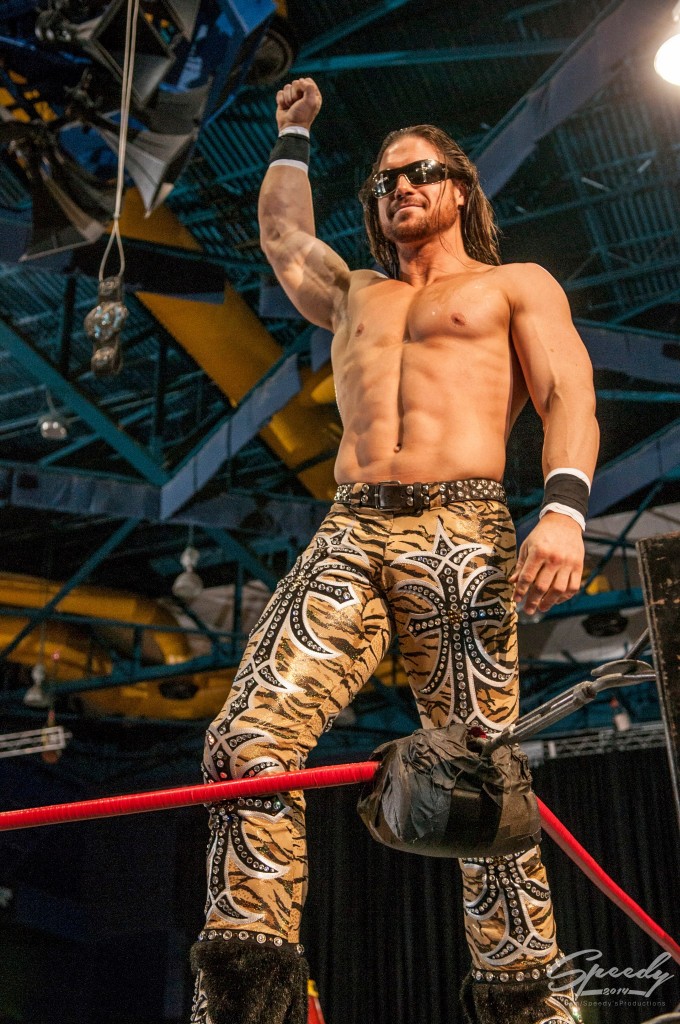 Morrison, from California, last wrestled for the WWE in 2011.

Instead of gracing WWE tv, he is now taking his journey to the big screen as he is pursuing acting.