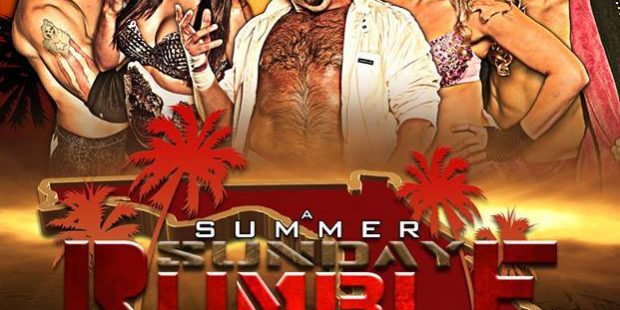 Former TNA Impact wrestler Joey Ryan left the company last year and he says it has been a great opportunity for him across the hemisphere.

In an interview with The Roman Show, Ryan said he has a lot of liberty as an independent wrestler as he has been traveling plenty.

Ryan will be in action at Full Impact Pro’s Florida Rumble 2014 June 22. The event can be viewed at www.wwnlive.com. He will perform in a rumble to determine a number one contender spot.

He said he is looking forward to make his debut.

“We did WWN stuff in New Orleans for the Wrestlemania weekend,” he said. “There could be more stuff in the future. I always wanted to wrestle Rios and Rich Swann.”

“A lot of times working for a company becomes a job cause so many bosses and writers,” he said. “You are getting paid for it but your creativity is tested. In the indies you are able to get your passion back. You get to have fun with it. It’s a struggle to get your name out there, but you will have fun.”