Jimmy Hart Says Defunct Promotions Should Have Own Hall of Fame; Brian Knobbs Talks Wrestling with a mask 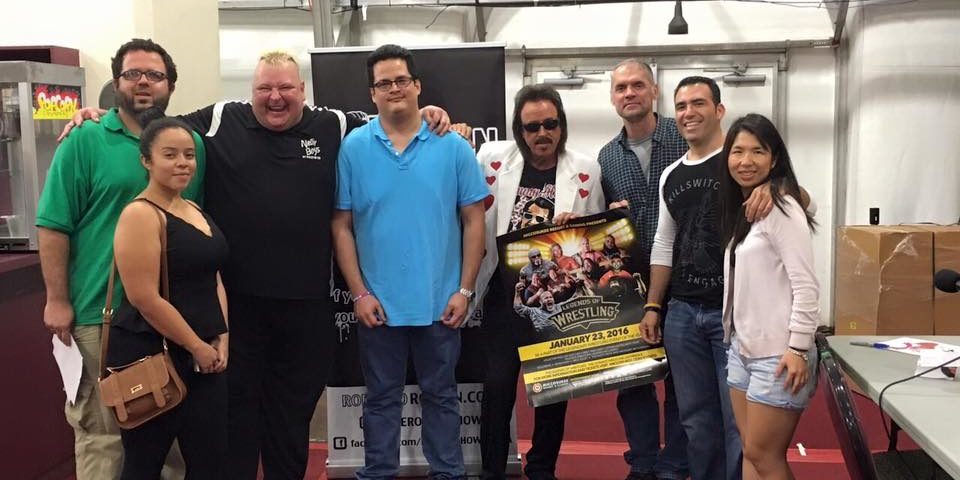 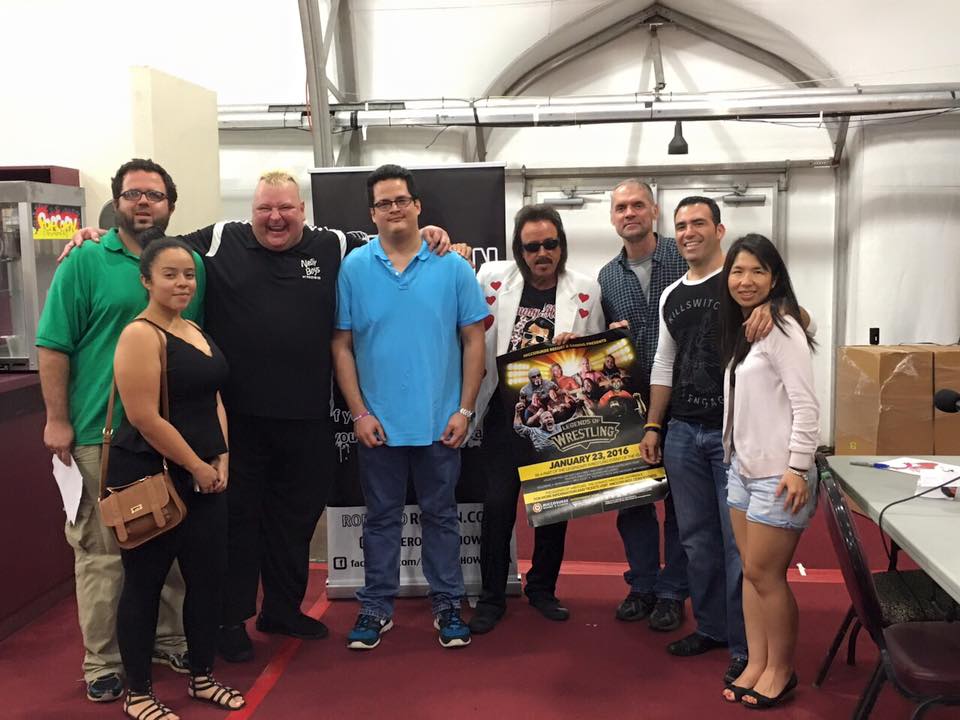 WWE hall of famer Jimmy Hart says each promotion should have a hall of fame dedicated to its talent.

Jimmy Hart and one half of the Nasty Boys Brian Knobbs joined The Roman Show to talk about the upcoming Legends of Wrestling show at the Miccosukee Gaming and Resort January 23, 2016. Tickets are already on sale and will feature a meet-and-greet including a rare appearance by world champion Bill Goldberg, TNA’s Kurt Angle, “Big Poppa Pump” Scott Steiner and more. Tickets are limited.

Knobbs also talked about his debut in professional wrestling when he once wore a mask and was known as The Terrorist.

“They needed someone to tag with Col Debeers and we were going up against Francis and Jimmy Snuka Superfly and they wanted someone that he was suppose to be from South Africa doing his thing. We needed someone in there. So they took me young upcoming wrestler and they put a mask on this lovely face at the Terrorist. The first time I wrestled in Denver and later in San Francisco,” he said.

He later added: “The first time we did it I came back. I couldn’t even breath. I went over to my good mentor friend Curt Henning Mr. Perfect and said please can you take the mask off. ‘I can’t breath. He tied it in a knot. They had to take the mask off. I almost past out.”
Knobbs also said he hopes the Nasty Boys join the WWE hall of fame.

“We are hoping hopefully this coming year,” he said. “Its up to Vince McMahon. WWE really jumped our career after that match at Wrestlemania 7.”