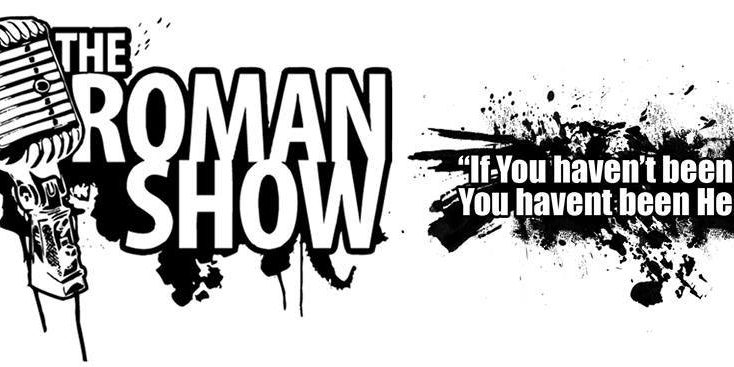 Orlando based fighter Jim Alers (12-1), who trains in Gracie Barra, is set to make his debut inside the octagon for the April 11 Ultimate Fighting Championships UFC fight night card live on UFC Fight Pass.
Although he was emotional when he received the phone call that he was fighting in Abu Dhabi versus Iraqi Alan Omer (18-3), he said he is prepared on The Roman Show.
“I have been prepared,” he said. “I have been on big international shows for two years or so. I’ve been to Abu Dhabi.”
Alers said that he was driving to work when he got the phone call and had to pull over because of the excitement.
The Cage Warriors champion said he has fought overseas for the past two years. He said it has been difficult to find fights locally.
“It’s been hard to fight in Florida,” he said. “Ever since they started amateur shows all the promoters said ‘why am I go to do pro shows if I can do amateur shows and not pay for it?’
He said it has paid off because he has become an international fighter instead of being local.
Alers added that it was hard at first flying overseas, but he adjusted to it.
“The first time was hard with the weight cut and all,” he said. “The fly in was tough, but over time it became a science. It’s something you have to experience. You get to know how your body works.”
He says fans should expect a nonstop fight.
“You are going to see a high pace fight from me,” he said. “I am going to look for the finish.”
He also spoke about the Orlando MMA scene and much more. Hear the complete interview below.