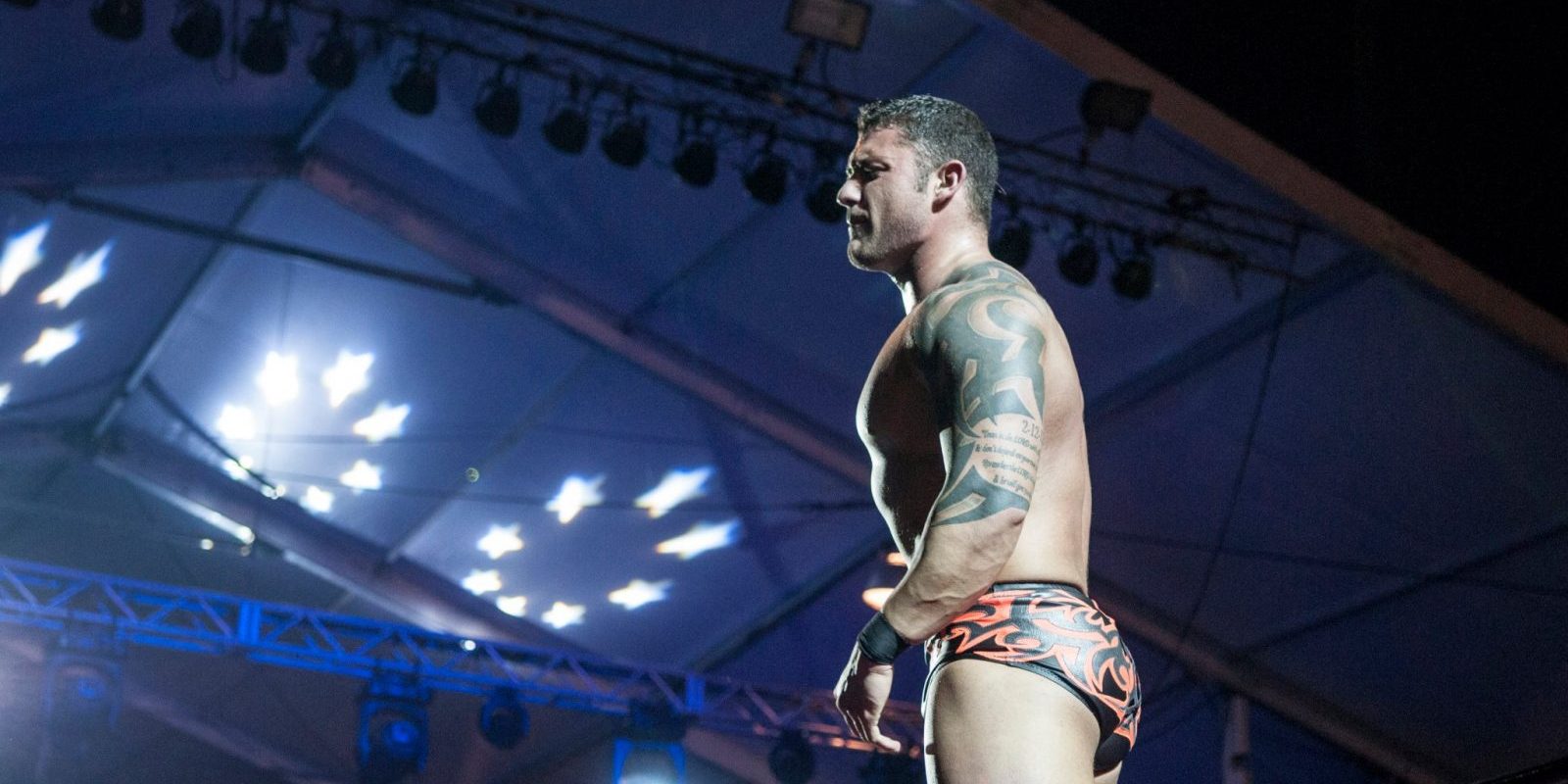 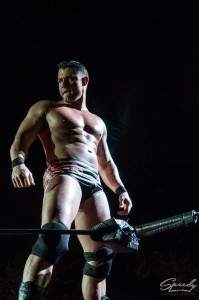 It’s been two years since former TNA Impact Wrestling superstar Jessy Sorenson suffered a major neck injury nearly leaving him paralyzed, but that is the last thought he has before he enters the wrestling ring to compete.
Sorensen who will be in action against Lince Dorado at CWF Maximum Force May 10 at the FIU US Century Bank, said he forgets he ever had a major neck accident.
“Since coming back, its weird the first time I came back and wrestled was here in Florida and I was in the back lacing up my boots,” he said in an interview on The Roman Show. “One of my friends came to the back and he was like ‘are you nervous’ and I was putting my gear on. It didn’t hit me till he told me. It hadn’t been almost two years that I had wrestled. It was weird because it just felt natural.”
About two years ago while wrestling Zema, Sorensen suffered a major neck injury and leaving with a scary situation in his young career. (Watch here) He was paralyzed from the neck below and experts told him he wouldn’t be able to walk anymore. But he defeated the odds.
“No one thought I would get back in the ring,” he said.
He is now wrestling in the independent circuit and Ring of Honor. He describes the feeling after his first match post recuperation.
“I went out there and had a great match,” he said. “Everyone in the back was clapping and were happy I came back.”
Sorensen said he has nothing against Zema and would be willing to have a rematch with him.
“We are cool now,” he said. “We don’t talk often but I have no problem against the guy. I would love a rematch.”
He also goes in detail during his time at the hospital and how he just thought about jumping in the ring to work. Sorensen also describes his newly found love of bodybuilding and competing in his first competition. Moreover, he explains what is in store for the future.
Also, on this episode, independent sensation Maxwell Chicago describes what got him started in professional wrestling and training with Marty Jannetty and how he wrestles with a bow tie and suit. The lounge lizard also says he is excited for the big WWN Live show in New Orleans during the Wrestlemania 30 weekend.
Hear the complete interviews below.