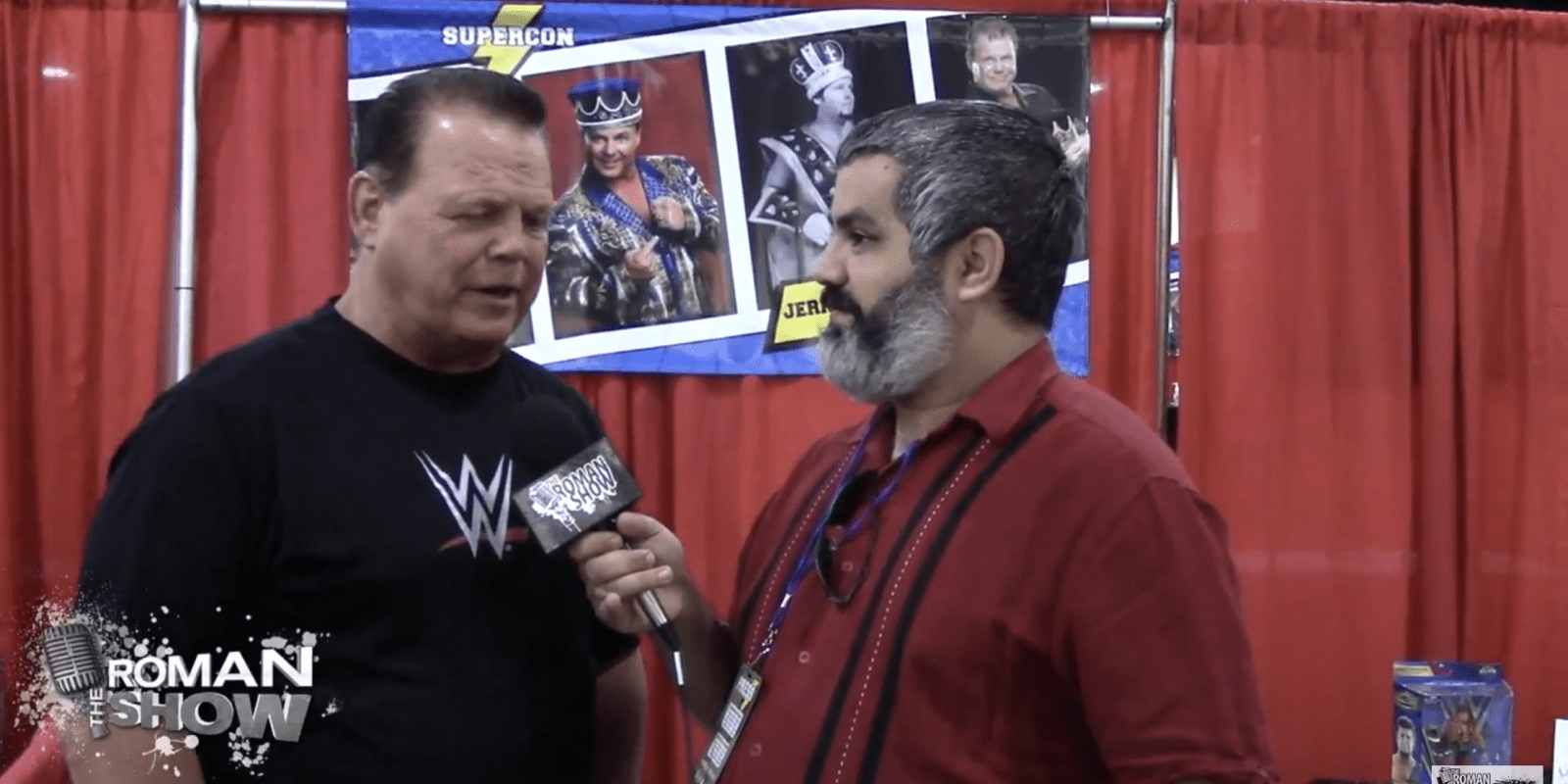 Jerry The King Lawler says he is not surprised by Hulk Hogan’s reinstatement to the WWE Hall of Fame and provides injury status on Jim Ross.

Lawler spoke to The Roman Show at the annual Florida Supercon. He voiced his opinion about Hogan being reinstated into the WWE Hall Of Fame just as the news broke out.

“I am not shocked at all,” he said. “I was shocked that while he wasn’t in the WWE Hall of Fame. I think the whole thing was blown out of proportion I’ve known Hogan his entire career and for the claims of him being a racist it is never not one ounce truth to that at all. Like I said I’ve known the guy my whole life and he is a really good guy and I felt it was an overreaction. I think we go overboard being politically correct.

He later added, “I am happy he is back. I am hoping they (WWE) renew a working relationship. Let’s face it without a doubt he is the most popular WWE superstar of all time. It’s only right he should still be in the Hall of Fame and working in the WWE.”

He also said he has spoken to Jim Ross about his alleged injury.

“I heard like you did,” he said. “I spoke via text yesterday to JR several times. He didn’t mention anything about it in the text message so I take that as something blown out of proportion as well.”

He also provided a status on Memphis Wrestling heading to the WWE Network.

“We are working on something. Randy Hales was the owner of Memphis Power Pro Wrestling in the mid-90’s. He has put together his entire tape library 153 shows so we are going to go to WWE and see if we can put something on there. I also have a weekly show in Memphis called Jerry Lawler’s Classic Memphis Wrestling. We want to approach the WWE with that too.”
He also gave his opinion about SouthPaw Regional Wrestling mimicking Memphis Wrestling and more.