Jerry Sags of The Nasty Boys Calls out Conor McGregor 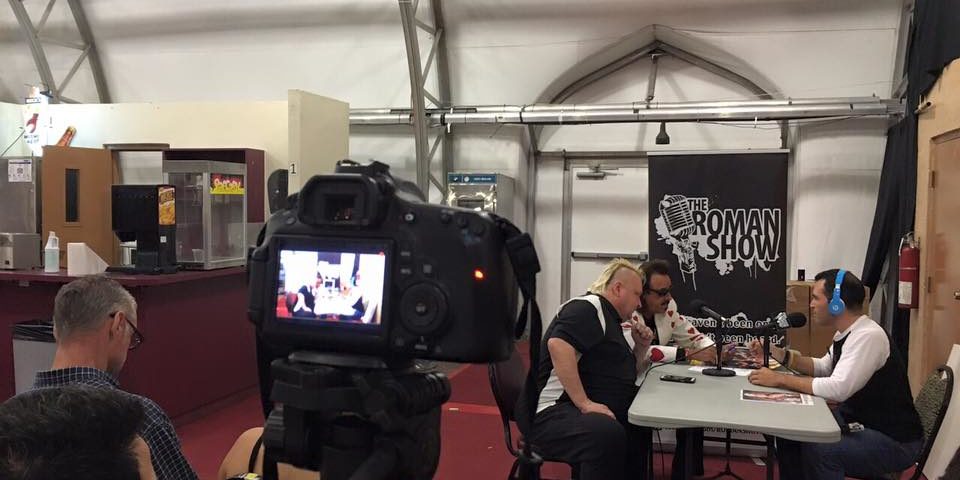 UFC featherweight champion Conor McGregor will get the rematch he has been requesting against Nate Diaz at UFC 202 Saturday, but he already has an open challenge from a legendary wrestler lined up for him.
McGregor faces Diaz in a highly anticipated rematch in the main event of UFC 202 Saturday.

But he has been opening a can of worms bad mouthing World Wrestling Entertainment stars calling John Cena “a fat 40 year-old failed Mr. Olympia Motherf*cker”. He also went and thrash talked the WWE’s locker room.

Legendary tag team The Nasty Boys Brian Knobbs and Jerry Sags joined The Roman Show to talk about the upcoming Legends of Wrestling event at Marlins Park at August 27. Tickets are already on sale here. Wrestling legends such as WWE Hall of Famer Booker T., Warlord, Brutus “The Barber” Beefcake and more will be on hand for autograph sessions and meet and greet.

“He would get shredded,” he said. “I know 15 guys who would shred him like a piece of paper. He would get his ass handed to him on a plate. I’d be the first in line to take him out. Ill be the first to volunteer. Ill go in the ring with him one-on-one.”

Las Vegas to Miami is only a about five hour flight and McGregor would have a six day rest giving the champ plenty of time to take Sags challenge.

“He better realize in professional wrestling there are amazing athletes in the world,” he said. “The guys are ex-Olympian champions, Judo champions, football players. Boxers, on-and-on. They trained in different skills,” he said.

Sags and Knobbs also talked about CM Punk’s mixed martial arts debut at UFC 203 in September. Hear more about what fans can expect from Legends of Wrestling, hanging out with fans, Florida wrestling and more.