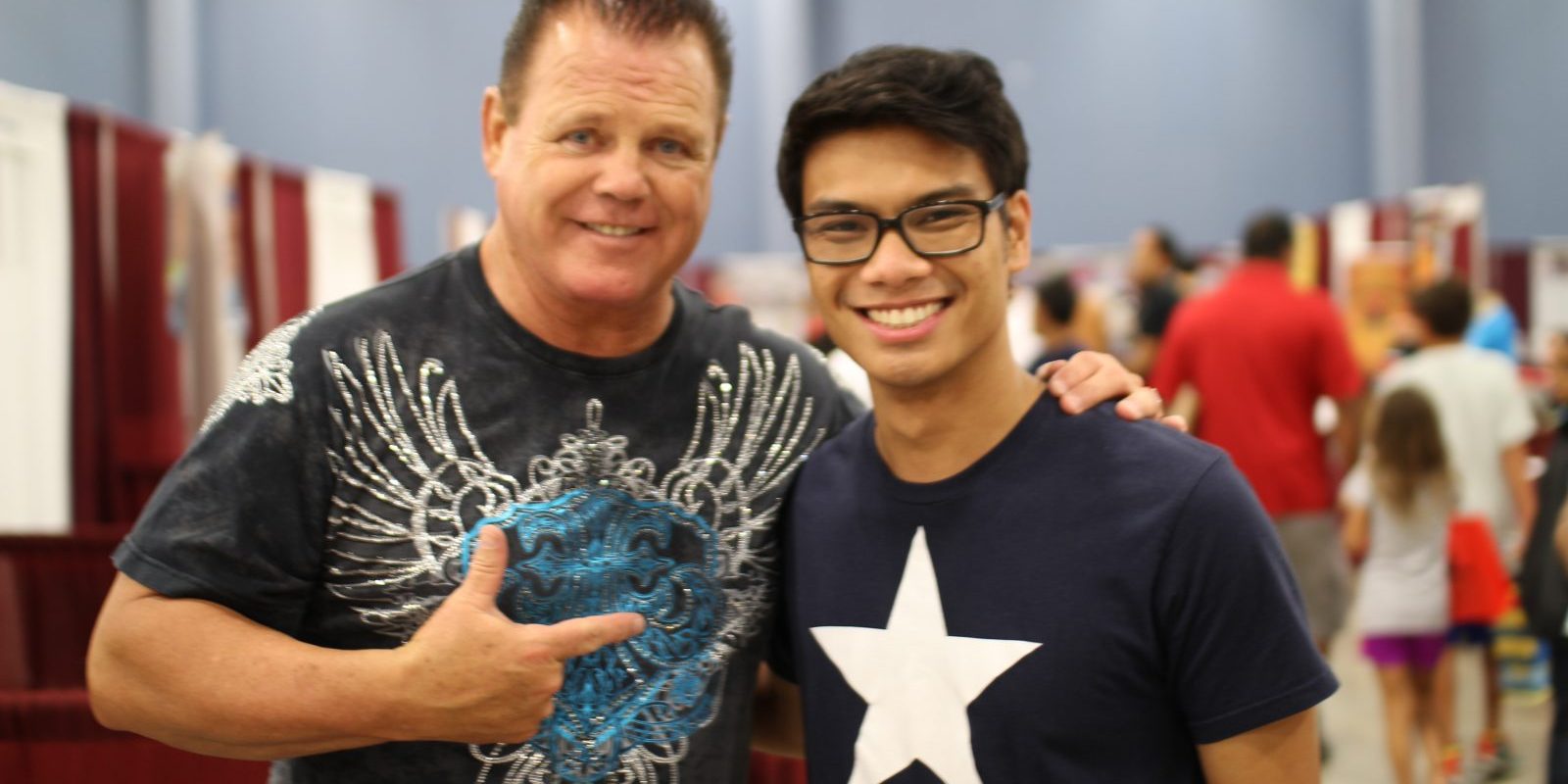 WWE’s the King Jerry Lawler says he is happy for his son Brian Christopher and talks about Memphis Wrestling coming to WWE Network.

In an exclusive interview with The Roman Show at Florida Supercon, which takes place in Miami Beach through July 6, Lawler said he is satisfied with his son’s return to the WWE.

Christopher and his teammate Scotty Too Hotty made an apperance at NXT.

“I was really happy for him. Brian and Scotty are doing quite of appearance across the county,” he said. “So much wrestling going on independently around the county. They are busy every single week. He’s not on the WWE tv. He’s available all the time. They might bring him back. Who knows?”

Lawler also said that those involved with the WWE network met with him to review film form Memphis Wrestling, which he was a part of. He says it could just be a matter of time till Memphis wrestling could be on WWE network.

“They sent a crew to Memphis to see what is usable,” he said. “We produced a 90 minute wrestling show for 21 straight years. There’s a lot of footage. Hopefully, will have it on the WWE network. Memphis wrestling so many of the stars of the WWE started or came through.”

Lawler also spoke about his heart condition, how he currently feels, thankful for prayers, and experiences wrestling in Florida.