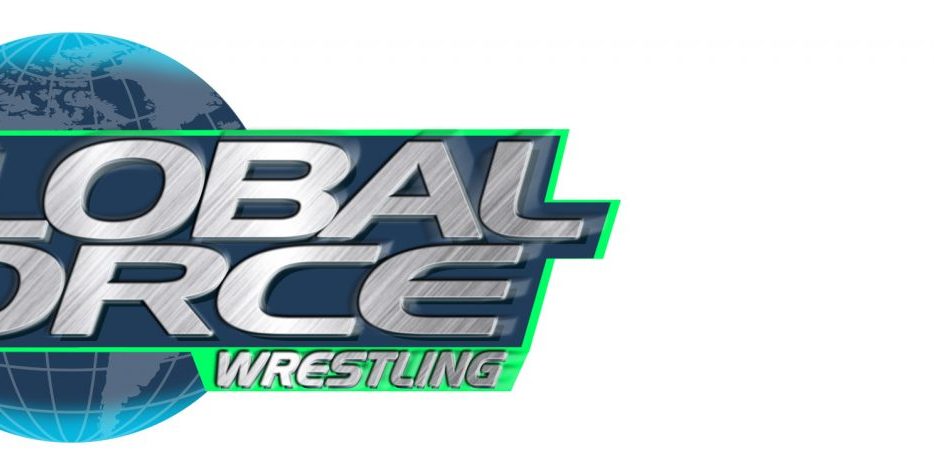 “That’s not something I would answer or discuss it is solely on upon one man’s decision and that’s WWE’s CEO Vince McMahon a brilliant marketer,” he said. “It is his decision. It doesn’t matter what hall of fame he goes in. It goes without saying Owen Hart whether he gets inducted or not its truly irrelevant. I remember, the fans remember, the family remembers the great human being he was and it supersedes the wrestling.”

GFW kicks off its summer long tour June 13 in Knoxville, Tennessee with a full length wrestling show featuring an all-star line up of wrestlers like Thea Trinidad, Doc Gallows, The Young Bucks, Chris Sabin, Scott Steiner and more.
“The show are hard hitting action,” he said.

The announcement of the company was announced last year, but he waited to for the company’s first show to build brand awareness.

“As you know my family comes from the professional wrestling business over 70 years,” he said. “One thing I learned from my father and grandfather and my career is that you really have to create brand awareness and in 2015 that isn’t easy to do.”
He also spoke about former UFC fighter Chael Sonnen’s role in the company including possibly jumping inside the ring.

“We tabled it,” he said. “Chael is an athlete first of all. He is charismatic and he has a passion for professional wrestling.”

In addition, he addressed CM Punk and perhaps a role with GFW.

“CM Punk is headed in his career,” he said. “I don’t like to comment on hypothetical’s what ifs. I leave it. I have a lot respect for CM Punk win or lose, he already won because he is following his passion off mma.”

TV tapings will take place in Las Vegas in July. For more details, click here. No word on where it will air.