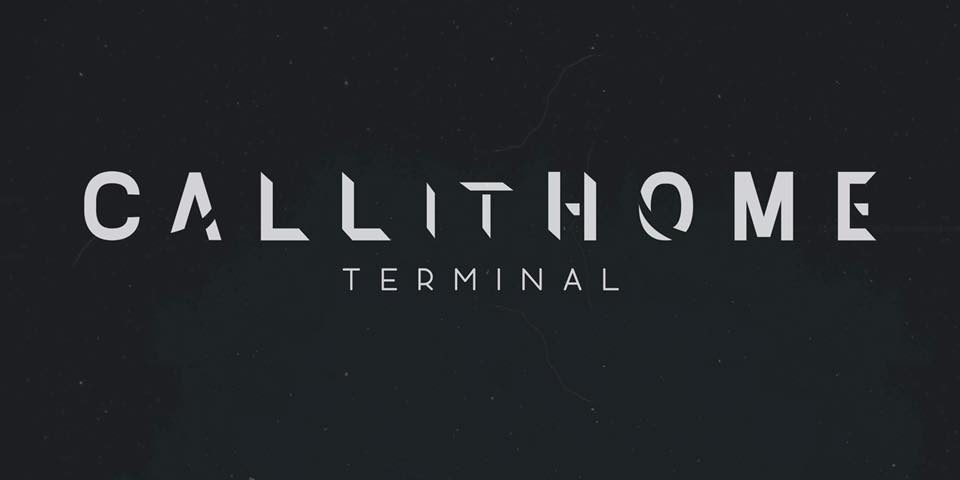 “We spent a lot of time on the album,” he said. “We are taking back and blown away from the reaction. It has been a long time in the making. I know the fans were eager to hear the new material. When we released it, it just took off. Everyone is enjoying it. Its more than
we can ask for.”

Better Days is available for streaming and includes ten tracks.

“We started the writing process for Better Days maybe in 2015,” he said. “We had spent time on the road and we were going back and forth. We scrapped some songs and wrote some new ones. We wanted to make sure what we were putting out was 100 percent perfect.”

He said this time around, the band is working around the producing music and plans on not having a gap of inactivity.

“We just stated writing new stuff,” he said. “We don’t want to have a
four-year gap.”

He added that one of the top songs were fans feel close to is Lock and Key. He also talks about working with other legendary musicians and more. Hear the complete interview.

Also on this episode, find out how to win free ticket to the Miami Marlins vs the Washington Nationals July 29. Plus, we talk Brock Lesnar title defense, Bare Knuckle fighting and more.