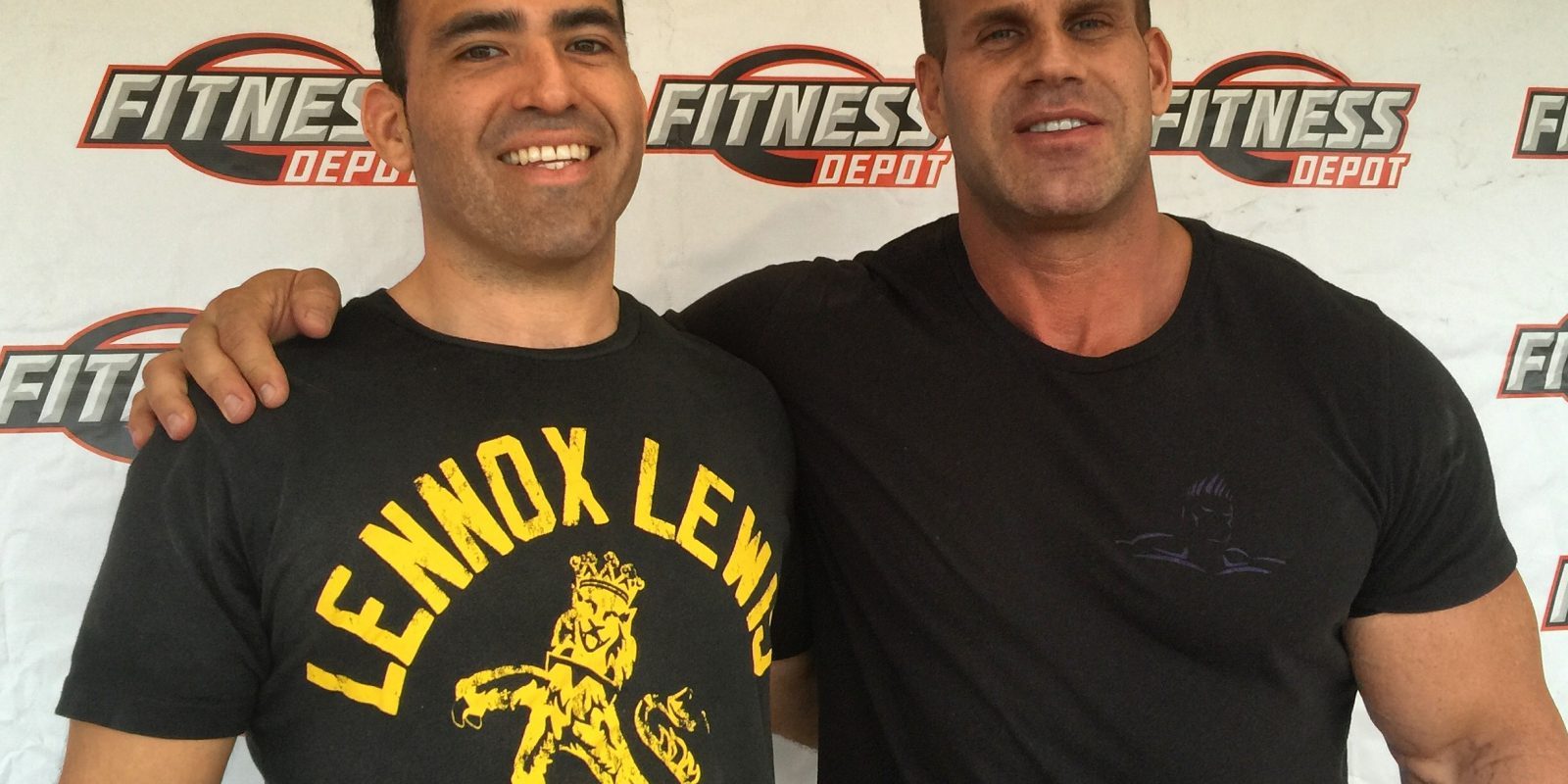 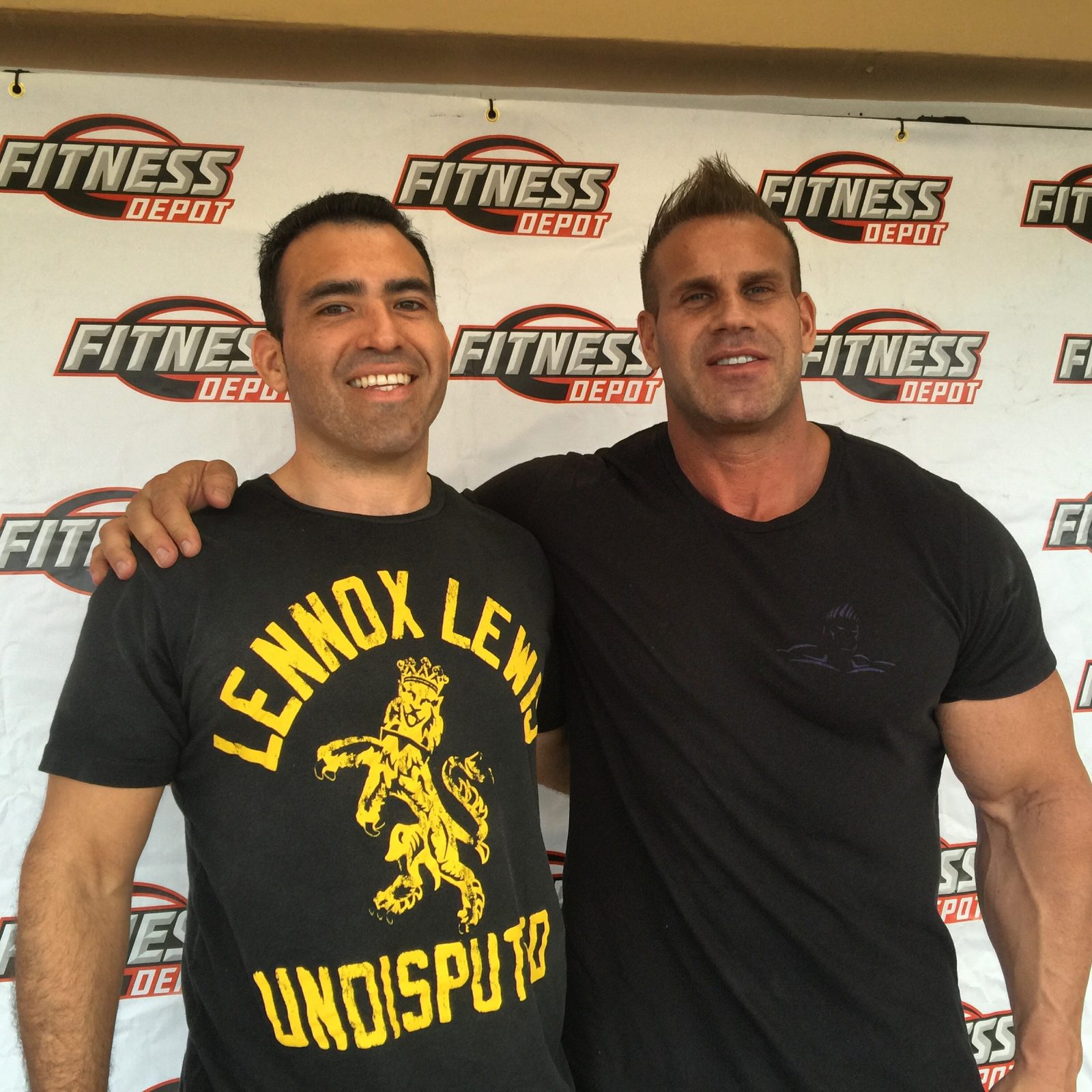 Four-time Mr. Olympia Jay Cutler says his chances of getting inside a professional ring or slim, but don’t count him out of appearing on the big screen.

Cutler held a meet and great at Fitness Depot in Miami. He spoke exclusively to The Roman Show and he says he wouldn’t scratch the idea of going Hollywood. He recently meet professional wrestling turned actor Dwayne “The Rock” Johnson, who ironically shopped at the nutrition store back in the late 1990’s early 2000’s.

“Nah man, I am just enjoying life,” he said. “I am doing a lot of different things now like supplements, product line, clothing line. I never know about a film career. But The Rock is doing a lot of positive things and influencing a lot of people. He has the physique to go along with it. he has worked his way into the fitness industry. All people need is an inspiration. In the beginning I looked at pictures of Sylvester Stallone and Jean Claude Van Damme and those were the guys that influenced me to get in the gym. “

Watch the video interview, below!

Cutler had a successful career in the bodybuilding world competing against his rival turned friend Ronnie Coleman. Now he keeps in shape, promotes his products line and tours all over the world to meet fans.
“I sat in the front raw at the 2015 Mr. Olympia and saw Phil Heath win his fifth title,” he said. “When you are sitting there sure you’d like to be there but the process and lifestyle I didn’t for 23 years. I don’t miss it as much. I am a little less rigid on my program now. “

He also voiced his opinion on the current products sold online for bodybuilders and for those interested in fitness.

“We won new brand of the year bodybuilding.com. We continue to grow,” he said. “There are a lot of brands out there. I am trying to stay with the core audience from the bodybuilding side. I have a lot of competitive products with pre workouts and proteins. We do a little different with our branding. We have verified protein. That means there’s a lot of spiking going on. Everything that’s inside the label is what’s inside the box. “