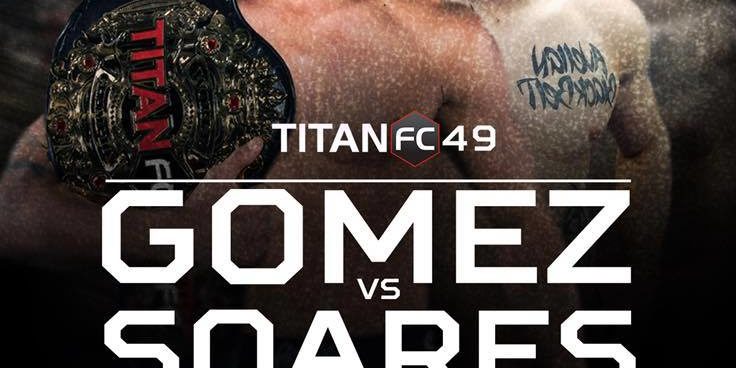 “It really surprised everyone that a bridge falls in the 21st century,” he said.

Soares joined The Roman Show as he is days away from his title shot at Titan FC 49 at the Xtreme Action Park in Fort Lauderdale, FL, April 6. His mother had driven under the bridge twenty minutes before the bridge fell. Soares trains at FFA located less than a mile away from where the bridge collapsed on March 15 killing six. He was informed of the tragedy when he received a text message.

“There was a member that was ten cars down from the bridge,” he said.

A champion at Florida promotion Fight Time, Soares and Gomez have trained before. In fact, they share the same striking coach Eric “El Tigre” Castaños. However, Soares isn’t training with Castaños for this fight. Gomez defeated Sadiq Yusuff. 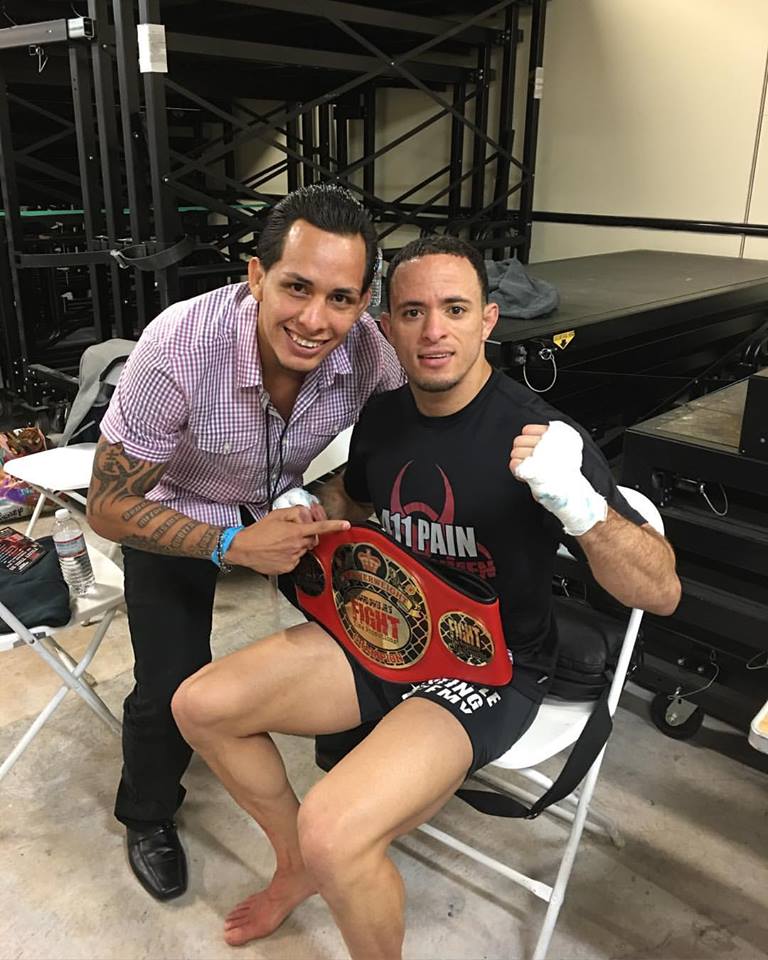 Gomez has used his fancy arm drag to defeated two of his previous foes, which videos have gone viral. Soares isn’t fazed from Gomez’s surprising trick.

“It’s a good move,” he said. “It’s fancy. But he can do it to me it won’t bother me at all I am prepared for it. He has capitalized on it two times he has gotten it and he hurt his opponent.”

Hear Soares talk about his career, studying at FIU, training at FFA and more.