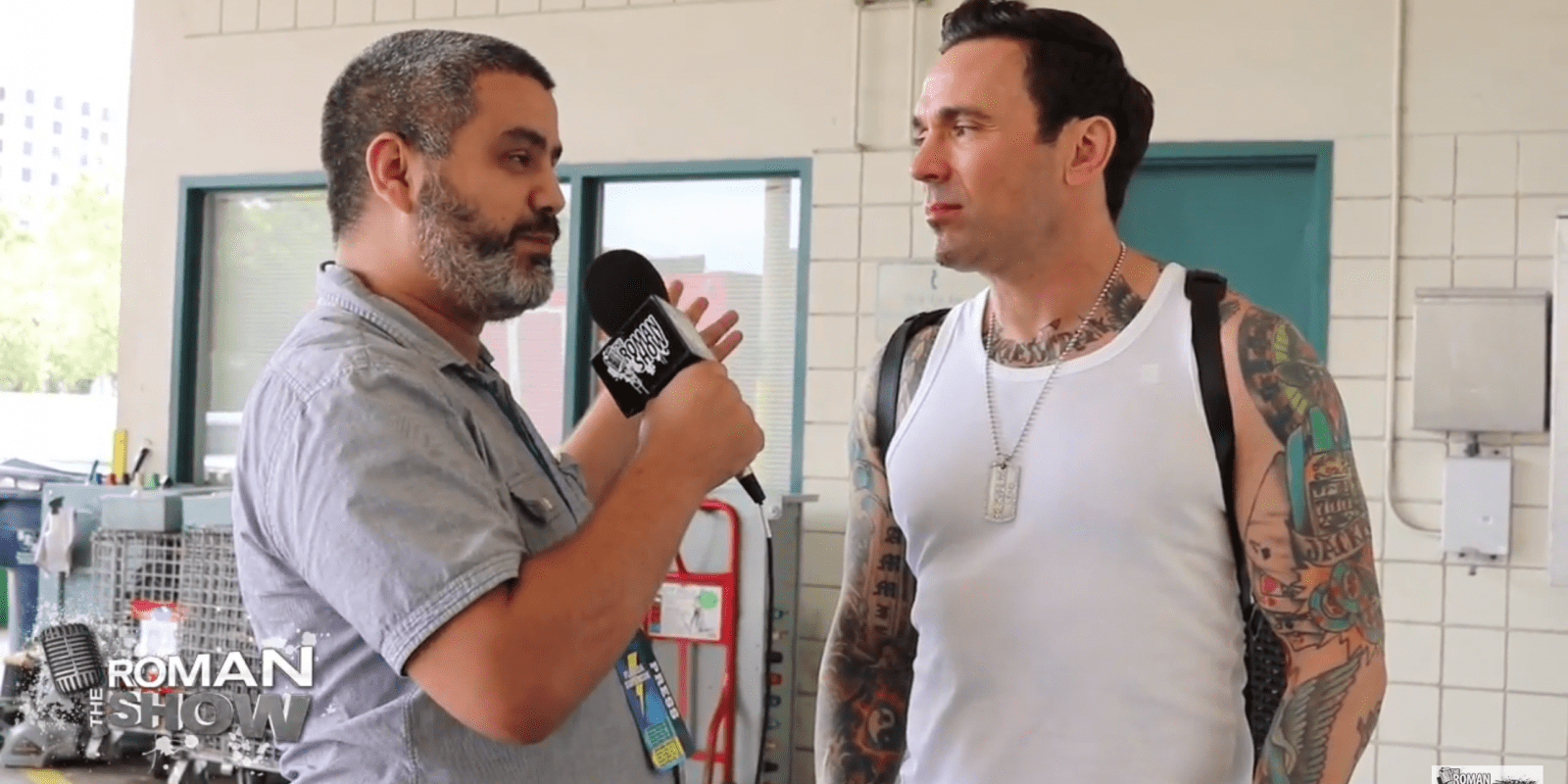 Mighty Morphin Power Rangers star Jason David Frank has coined himself as the ambassador of safety for con shows and giving the fans want they want, a fight with him and CM Punk.

Frank spoke to The Roman Show at this year’s Florida Supercon in Fort Lauderdale. Earlier this year, Frank was the target of an alleged assassination attempt in Phoenix. The suspect was arrested after showing up with three guns and a knife. Despite the incident, he continues to meet with fans.

“Phoenix Comic-con is super safe over there,” he said. “All the cons are getting together to make sure things don’t happen at Comic-cons. Things can happen around the world. People don’t need to apologize because it’s a security factor at the show. If we can stop that stuff at the door then we can have a good thing, but this is a place where kids and people come for comic books. You could drop your guard, but sometimes in this world you can see a lot of things happen like in Manchester and with all these sports around the world, Comic-cons needs to be treated the same. It’s like a sports event. We shouldn’t have people coming in with guns. So I am like this Comic-con safety ambassador, which I get a lot of heat from a lot of people. There shouldn’t be heat on it. We just need to keep the cons safe.”

Frank a mixed martial artist, has been pushing for a fight with pro wrestler turned mma fighter Phil Brooks aka CM Punk. As of now, Brooks is in search for a second fight and Frank said it should be him.

“In reality it would be a good fight,” he said. “I would like to have it. It is up to CM. I ran into CM, but he didn’t say hello but that’s ok it all makes sense fans like it why not. If you are a fighting again fight me if not that’s it.”

“I have a lot of students that I trained from the beginning. Derrick “The Black Beast” Lewis was my sparring partner and is now in the UFC heavyweight division. I want to continue training. I am thinking of bringing the school here.”