Japan’s VAMPS Want To Bring J-Rock To The World 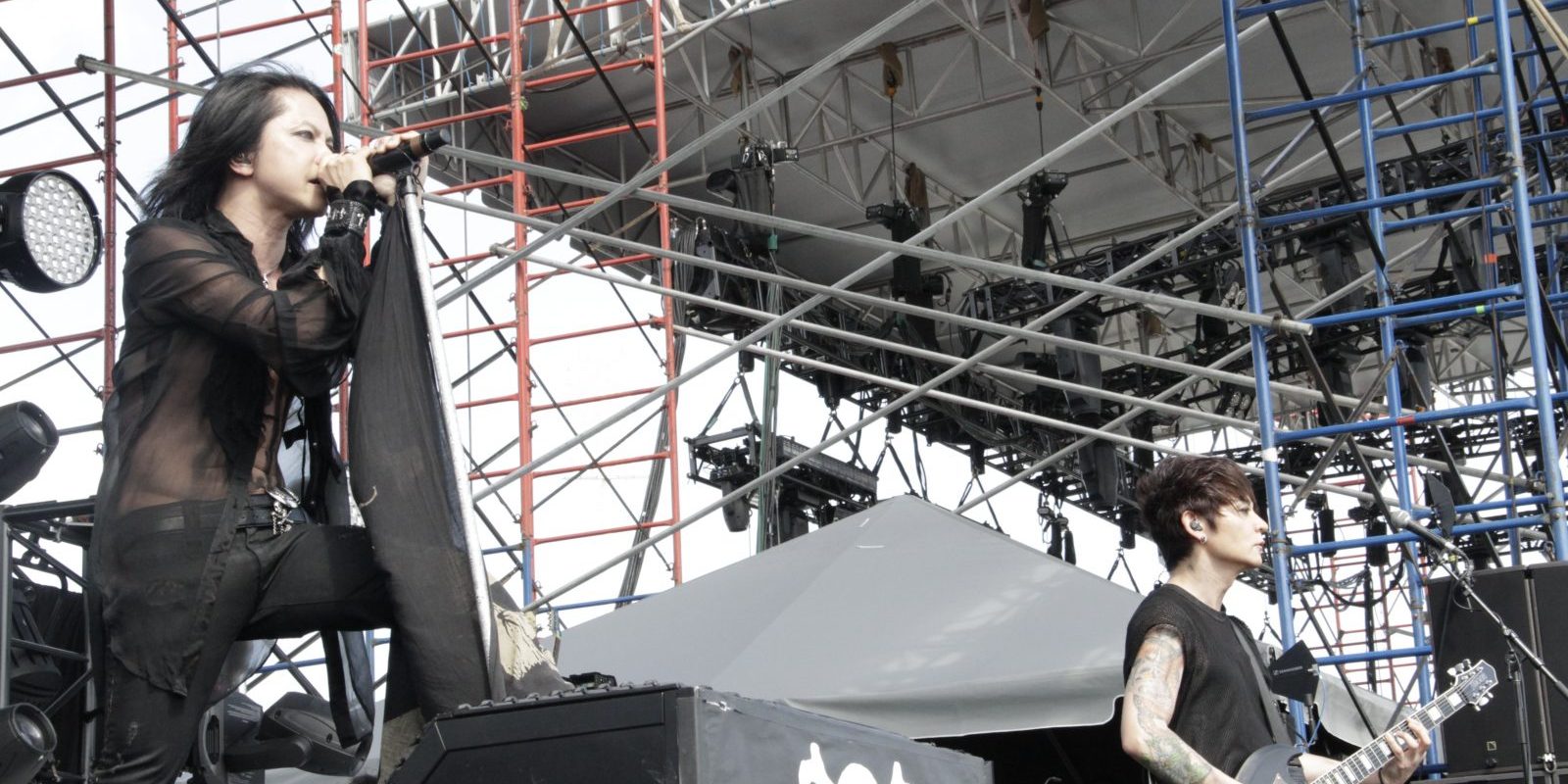 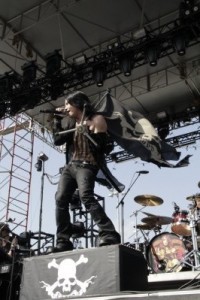 But rock fans can thank HYDE (L’Arc~en~Ciel) and K.A.Z (Oblivion Dust) of VAMPS for bringing Japanese rock, better known as J-Rock, to the United States.

The band took a risk. Just a short time after being formed, VAMPS went on a world-wide tour.

For the most part, a band from a different country would tour within their region. But VAMPS has already been touring the world and hitting the road with bands like Sixx A.M.

The Roman Show caught with HYDE and K.A.Z. at the Fort Rock Festival in Fort Myers. The band is on tour promoting their new album Bloodsuckers.

The band also spoke about the differences between J-rock and American rock.

“People in Japan love pop but in the united states they prefer rock music their objective is to bring J-rock to all over the world,” K.A.Z. said.

HYDE also spoke about popular Japanese rock band X Japan including musician Hide, who was an inspiration for Japanese.

“He was a genius and we learned a lot because of him,” he said. “He continued to create new music for everyone.”