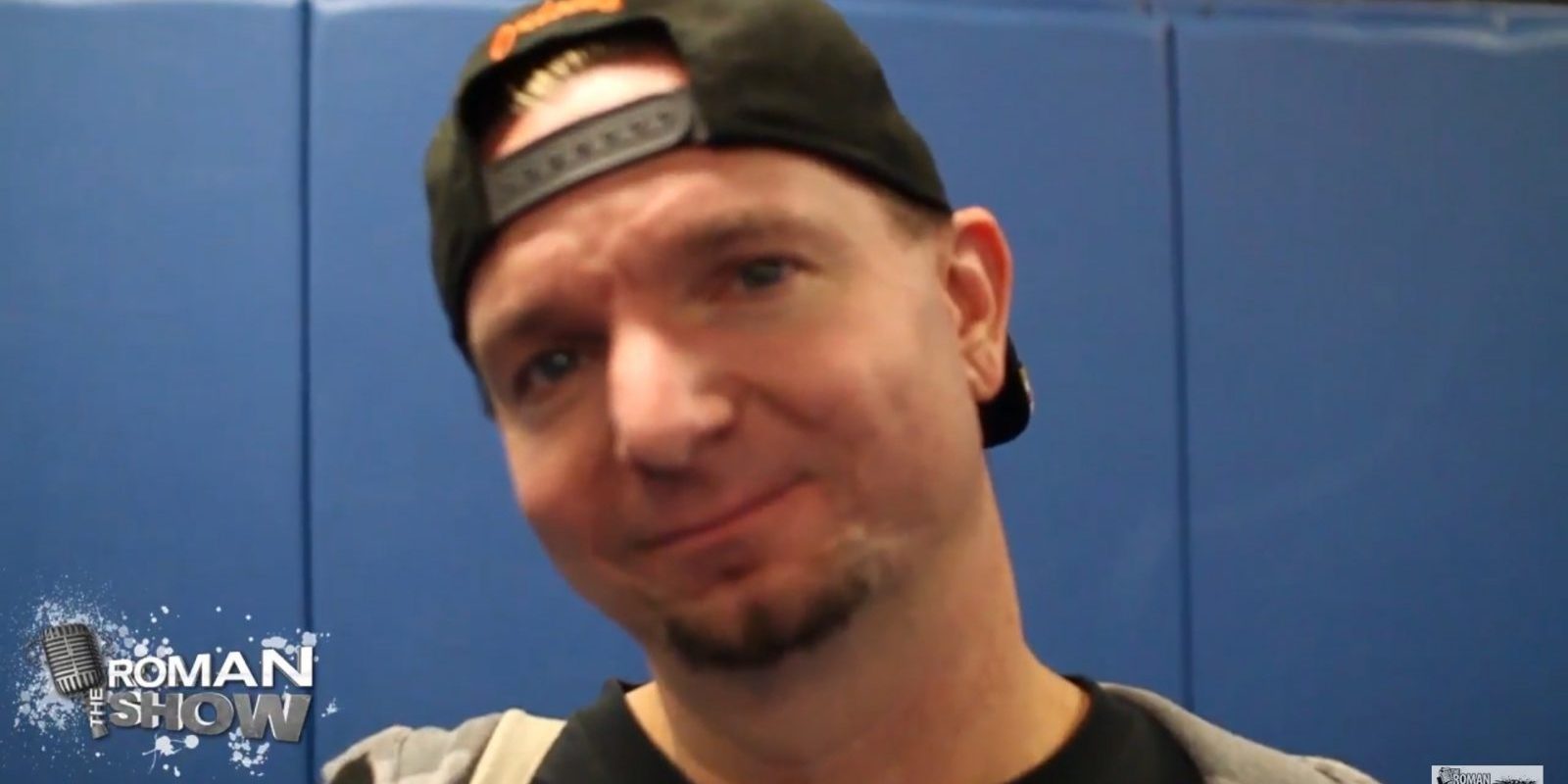 Former WWE James Ellsworth might be off the promotion’s programs for now, but expect to see him on television very soon.

In an interview with The Roman Show at the recent Fighting Evolution Wrestling in Coral Springs, Fl, Ellsworth spoke about his future in 2018.

“Hopefully, you’ll see me on television very soon,” he said, but wouldn’t go in to details.

The self-proclaimed inter-gender champion says he credits himself for bringing inter-gender wrestling back to the WWE.

“I did by taking on Becky Lynch,” he said. “At Wrestlemania with Triple H stepping in with Ronda Rousey, which really Triple h should be the scared gender in that situation.”

He also talked about coming up with the idea of the inter-gender title.

“When I left WWE was wrestler Becky Lynch. I felt short and that’s when I said you know what, I am going to create an inter-gender title and I am going to defeat all the women all over the world and get retribution.”

He talked about the title fitting into WWE programming.

“I don’t think that would fit maybe one day,” he said. “They have been breaking boundaries with women’s wrestling in general. Maybe one day we’ll have an inter-gender title on WWE television.”

He also talked about that his success in WWE wasn’t expected.

“It’s hard to imagine that everything that happened, happened,” he said. “Beating AJ Styles three times, going to Wrestlemania, being part of the Royal Rumble all the cool things I did I never imagined it, honestly.”