Irwin Rivera Isn’t Looking back at his past 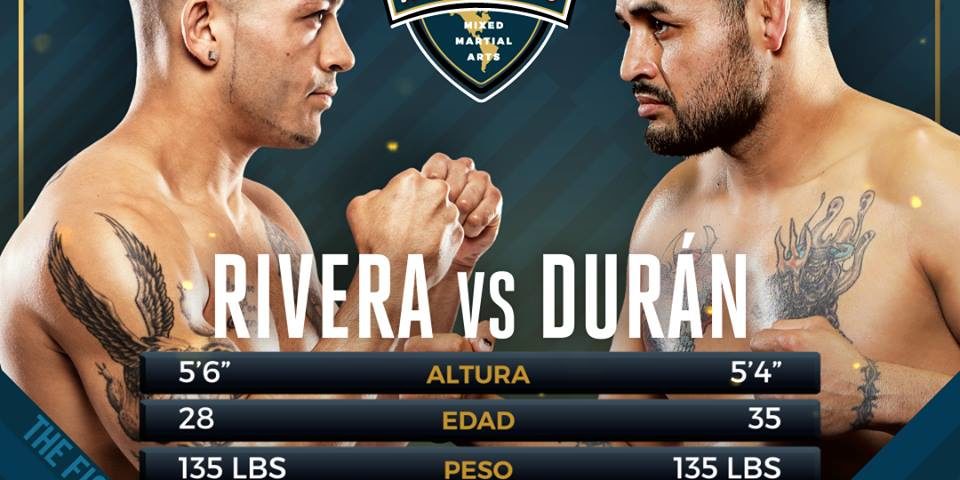 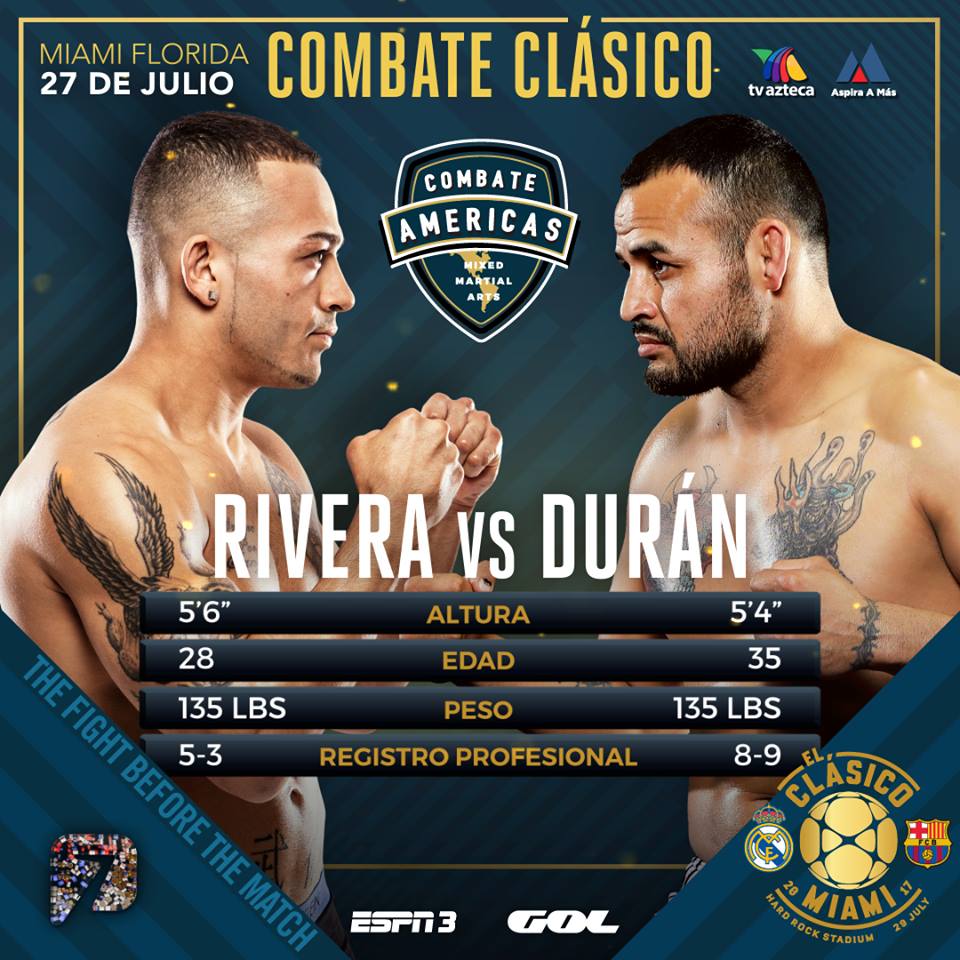 Mixed martial artist Irwin “The Beast” Rivera (5-3) is putting the past behind him.

Rivera is looking to get back on the win column after losing two fights in a row.

“It hurts my heart so much the way things went,” he said. “I am grinding. Ill always have faith. I love what I do. I will always believe in myself. I will be a champion. It’s a setback. I had two loses. Everything happens for a reason. Sometimes life doesn’t work the way you want it. I work hard almost as an obsession. I am coming in the best I can possibly be. Come fight night we are going to come in with the win.”

Rivera has fought locally in South Florida for other promotions like Fight Time Promotions but he is making his third appearance for Combate Americas and his first win for the promotion. He said he has jotted down all of his weaknesses so he can improve such as wrestling.

“I realized I need to become a wrestler,” he said. “I got together with a lot of collegiate wrestlers. I brought that game really high. I got right back up. I did everything to get up. It was a gap in my game. I didn’t know it was a big deal but with experience comes a learning lesson.”

Hear the rest of the Rivera interview as he talks about Duran, Blackzillians and more.