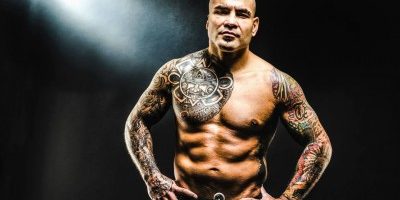 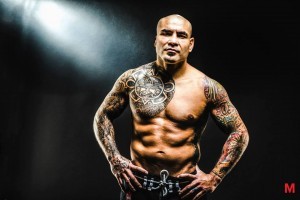 Minnesota’s Indalecio Tat Romero (24-5) will be fighting for the RFA welterweight title, but there is more at stake than just a belt.

Romero will battle Benjamin Smith (13-2) in the RFA 24 fight card March 6 live on AXS TV. The correctional officer spoke to The Roman Show in an exclusive interview.

“His fighting style is similar to me from what I can see looking at the clips,” he said. “Only thing I don’t know is how much damage he can take.”

Romero started wrestling at a young age and after college, he decided he needed the feeling of competition so he took on mixed martial arts.

“I’ve been wresting my whole life,” he said. “I wrestled in college when you do something for that long and then you don’t have anything you find something else that gives you that drive.”