You are here:
FEATURED ARTICLESTNAWRESTLING 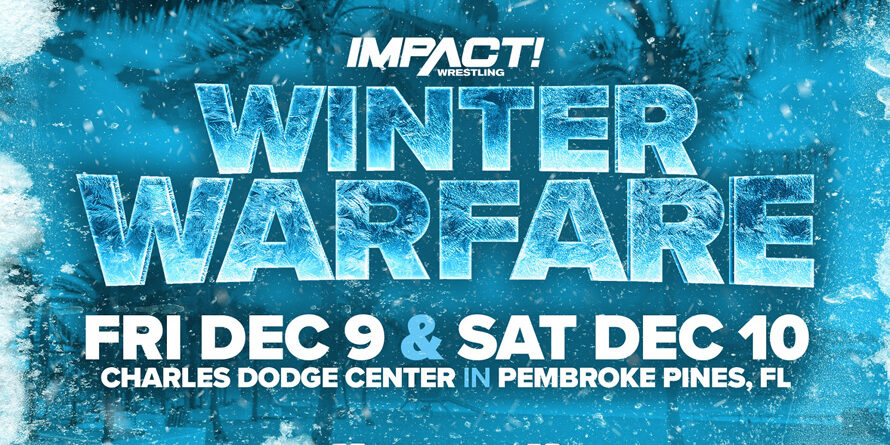 Former Impact wrestling world champion Eddie Edwards has held many belts around his waist, but there a few title runs that stand out.

Edwards has held many titles from the world championship, tag team championships and more.

“They were all important each on different levels I can go through each of them,” he said. “The tag team championships when me and Davey came to TNA and we didn’t know we thought we would succeed you never know you are going to a new company. Being able to win those titles were a sign that we belong here.”

He later added: “The first-time beating Bobby Lashley for the title was a moment that I wasn’t sure that moment or opportunity would ever show itself. It did and I was able to beat one of the greatest a true giant that he is and win that world title.

Moreover, he said, “I put myself in the main event. Winning the title during the pandemic since I had gone through many changes I had gone through changes in and outside the ring I was on a different level at that point and when you are given the nod during a crazy time of the pandemic it was changed to show the company believed in me.”

Most recently, Edwards was confronted by a former opponent, Delirious.

“Delirious is delirious he what you expect,” he said. “I don’t think if he is a man, if he is a man I don’t know? He is a creature from my past from my ROH days and now he is showing up to Impact maybe he wants to say ‘Hi’. I don’t know, but you never know what Delirious is because he is the type of being he is.”

The former champion also talks about children’s book, the future of IMPACT wrestling and working with hall of fame wrestler Bully Ray.