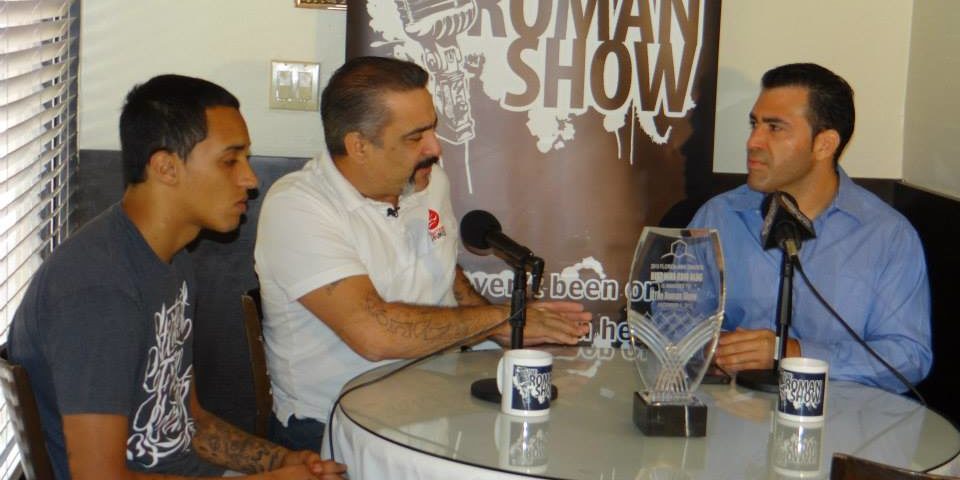 MMA instructor Howard Scott Puig better known of El Padrino opens up about his sexual molestation allegations toward a 15 year-old child in Miami, Fl. Puig runs Padrino’s MMA in Miami with the purpose of taking kids off the streets and helping them get through life using martial arts. For information on Padrino’s MMA contact 305-525-6310.