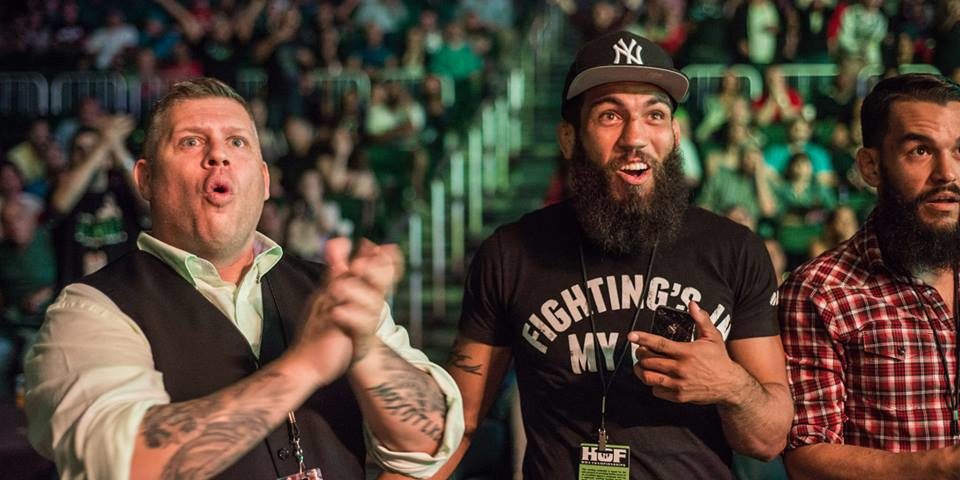 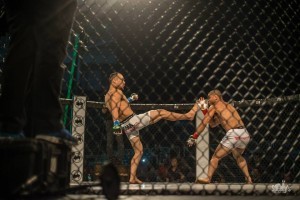 Outside of the Ultimate Fighting Championship, Bellator and the World Series of Fight, there are the little mixed martial arts promotion’s giving a shot at the up and comers. House of Fame MMA vows and being different than the rest of the pact counting on two factors: production and fighters.

House of Fame will host their latest even in Jacksonville, Fl. this Friday. The promotion’s president Paris Tsitos told The Roman Show that his company is unlike the rest.

“What separates us from the competition I think it is twofold. We shot on to the map nationally. I think the first one is if you look at it from a bird’s eye view perspective it is production,” he said. “Production and the point is that we focus on an event not the fights. Mixed marital arts is growing fast. It is becoming socially acceptable. People are getting excited. We want a family to go. We have an intermission show. It’s not just the fights and go. Production is key in this industry. The UFC lost money until The Ultimate Fighter show.”

Tsitos also mentioned how he deals with fighter pay.

“We don’t pay with tickets unless there is a special request,” he said.
Their last show, the promotion advertised Cuban fighters featured on the card, but due to visa issues it didn’t happen.

“We were excited, but what we realized is that there were so many unknown variables,” he said.

The Roman Show also spoke to top House of Fame fighter Anderson Hutchinson (4-1) he is coming off his first defeat in his professional career.

“That was my first lost. It was tough,” he said. “I don’t like the feeling. I changed my mindset. I trained hard as ever and I am ready for this fight.”

To hear more from Hutchinson and Tsitos click below.