HoliDead is more than an enigma and has no fear 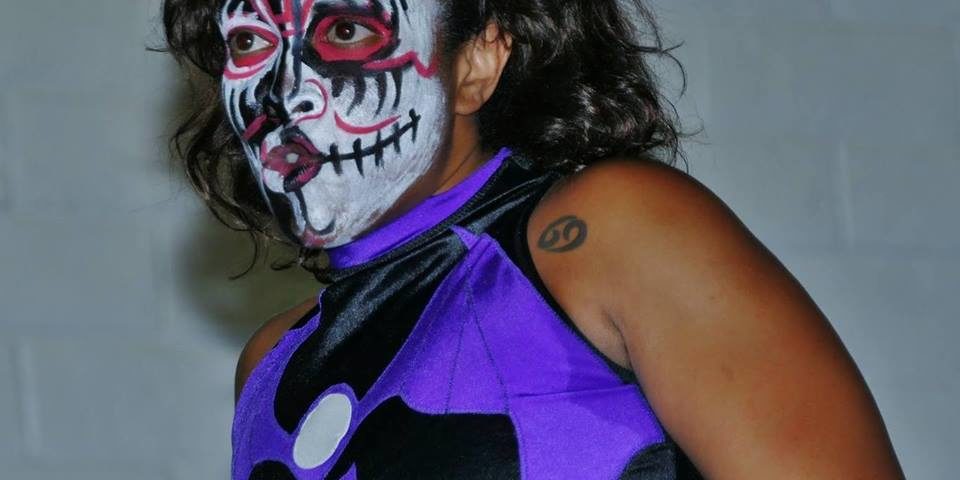 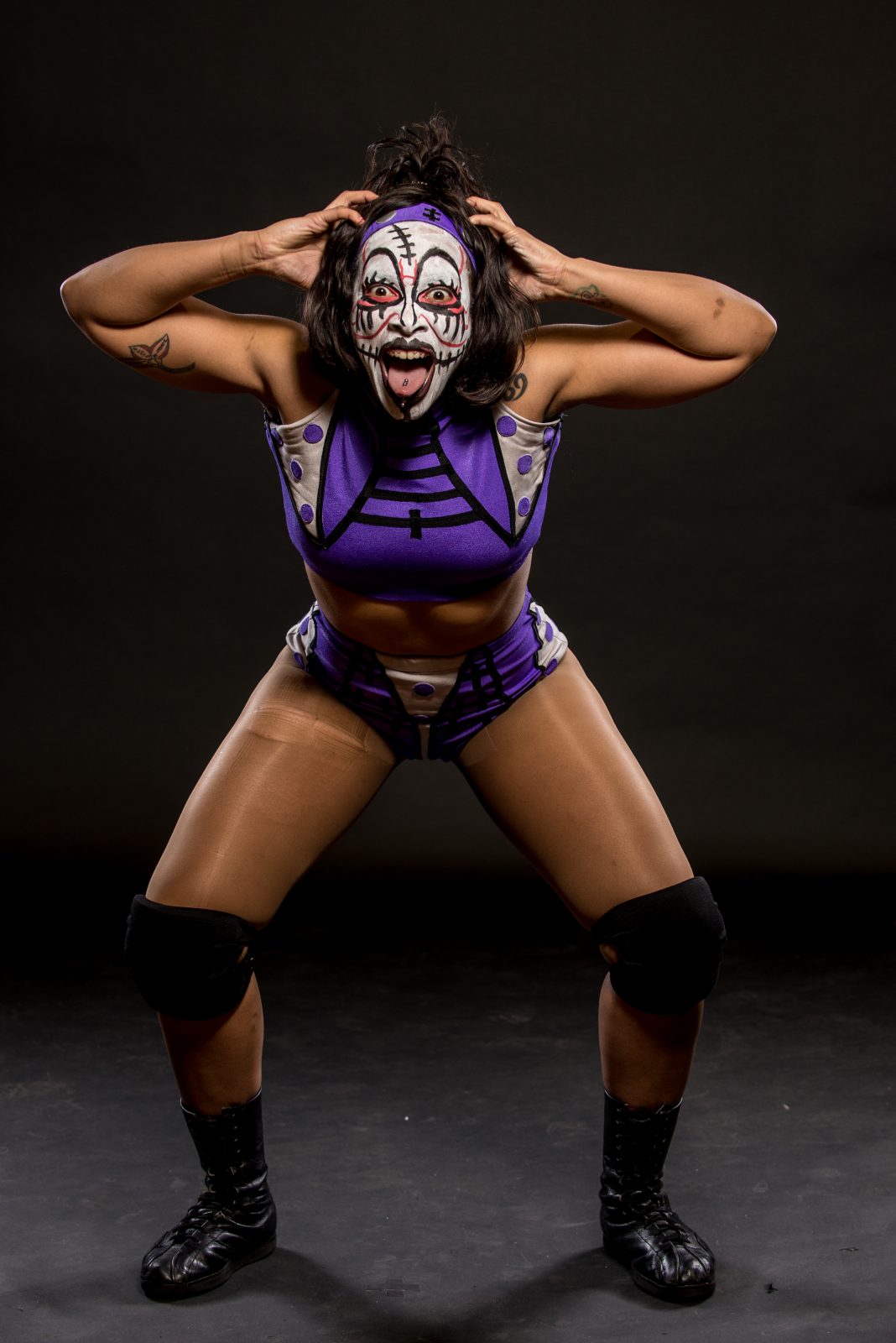 International wrestling superstar HoliDead talks about her dark persona, training, and facing off against a former WWE champion.

HoliDead joined The Roman Show after her performance at SHINE’s NOVA championship tournament where she battled Lucha Underground’s Ivelisse.

For fans who don’t know her, she described herself.

“She is an enigma,” she said. “I am the unknown. People try to figure out as far as HoliDead goes just watch and brace what comes at you.”

HoliDead later added, “I am someone with the dark past. I look to inflicting pain to my opponent. I look forward to being pushed. I want to face something new. I want that challenge. I want to face that thing that everyone is scared to face off.”

She was trained by another dark character, Gangrel, who wrestled for the WWE. She is grateful for his training.

“He allowed me to turn my pain into pleasure and use it in the ring for sure,” she said.

She also talked about teaming up with Thunder Rosa who both are known as the Twisted Sisters and have carried tag team gold.

“We are doing are thing,” she said. “We started wrestling men because there wasn’t that many tag teams around,” she said. “Then we started to see more women tag teams develop and we want that. We want competition. I hope the development of women’s tag team continues.”

”Bayley works with the best in the top promotion,” she added. “She works hard and it shows.”