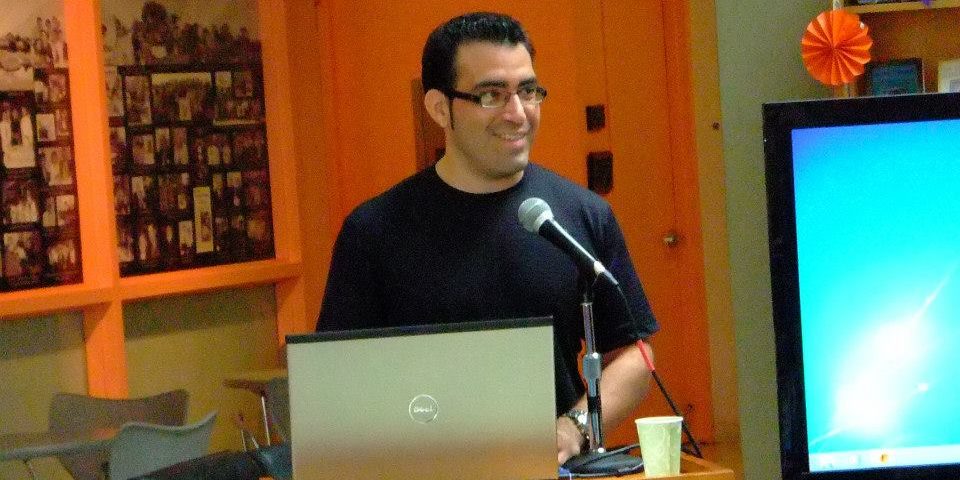 With UFC 168 taking place this Saturday, Jones, 6’4, will defend his title against an inch taller Gustafsson, who is 6’5.

Many think that that inch won’t matter, but it will be key since it will be the champ’s tallest opponent, since he became champion.

On his verge of making UFC history, it would be wise that Jones takes down Gustafsson where he doesn’t find it too cozy, but it is heaven for Jones. If Jones wins, he will eclipse the mark set by Tito Ortiz as far as title defense. Ortiz successfully defended the light heavyweight title six times.

The champion has found paradise on the ground submitting and ground and pounding past opponents and coming out victorious.

On the contrary, Gustafsson loves to keep it standing and trading blows where he is dangerous using his height towards his advantage.

But the champion’s 6 submission victories overpower his opponents 3. Jones’s wrestling will be key as he can use it to take down his foe. Not to undermine Jones’ hands, but it would be best if Jones takes down the Swedish fighter.

Jones’s trainer Greg Jackson will be keeping a close eye on the champ’s performance and reminding him to stick to a possible takedown and pound blueprint.

Look from the start of the for Jones to feel Gustafsson’s handwork, but don’t be shocked if he quickly changes gears and goes for the takedown and looks for a quick submission and ground and pound action.

Prediction: Jones defeats Gustafsson via ground and pound in the second round.