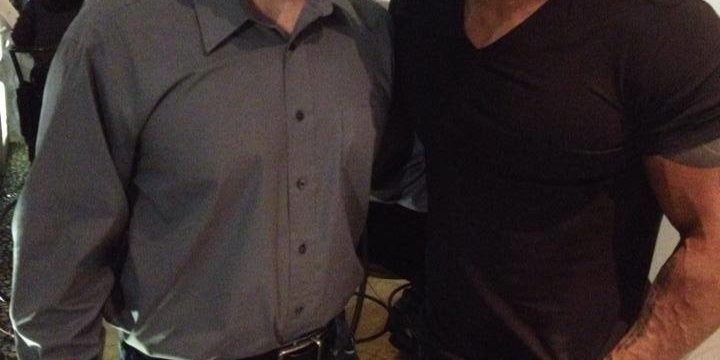 UFC fighter Hector Lombard says if fellow American Top Team teammate Robbie Lawler would become UFC welterweight champion, he would fight him. Lawler fights Johny Hendricks for the vacant UFC welterweight title. Lombard, who fights Jake Shields in March, says he is planning to knockout Shields. Lombard also speaks about his new nutritional plan and how he is adopting to the new weight class. 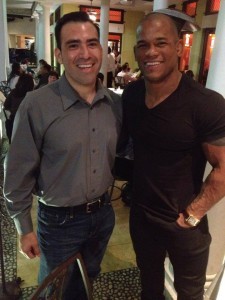