Hayato Suzuki Wants To Japan On The MMA Map 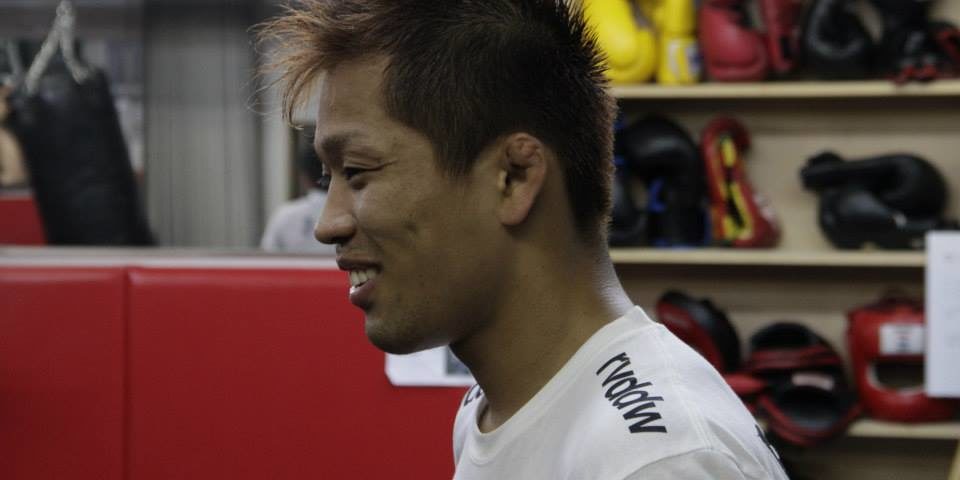 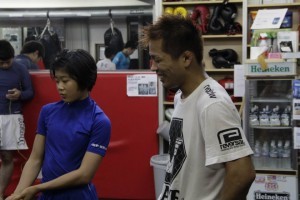 Undefeated and top ranked flyweight Japanese fighter Hayato Suzuki (13-0) is a name recognized in the Asian country’s mixed martial arts world and soon fans in the United States will hear it more than often.

With the UFC heading over to the island in the fall and shooting the popular reality show, The Ultimate Fighter Japan, Japanese fighters are pumped that mixed martial arts is picking up pace in the country.

Japanese have made a name for themselves in the UFC and other mixed martial arts promotions, just recently Kyoji Horiguchi competed for the flyweight title in April against the champion, Demetrious Johnson.

Pride Fighting Championships was a promotion based out of Tokyo, but later merged with the UFC. Top names like Mark Coleman, Dan Henderson, Wanderlei Silva and others competed. The UFC currently, aside from Horiguchi, has Tateki Matsuda, Tatsuya Kawajiri and others representing the country. However, nearby countries like South Korea and China are quietly producing top fighters, but Suzuki wants to put Japan on the map.

The Roman Show paid a visit to We Brave Gym located in Soka, Japan, where we caught up with Suzuki as he finished instructing wrestling to children. The gym has three locations in Japan and is an area brewing quality fighters, who could very well be part of a major pay-per-view fight card soon.

“Japanese are good at grappling and I am confident of victory,” said the 28 year-old.

The flyweight says that Japanese fighters have only one goal.

“I fight flyweight when Demetrious was fighting many were watching the fight. UFC is our target,” he said.

It was simple for him to make the change from wrestling to mixed martial arts.

“It was easy for me to transition because all I needed was to punch and kick,” he said.

Suzuki hasn’t been offered a spot on the Japan UFC fight card, but he would be all for it if the opportunity came around.