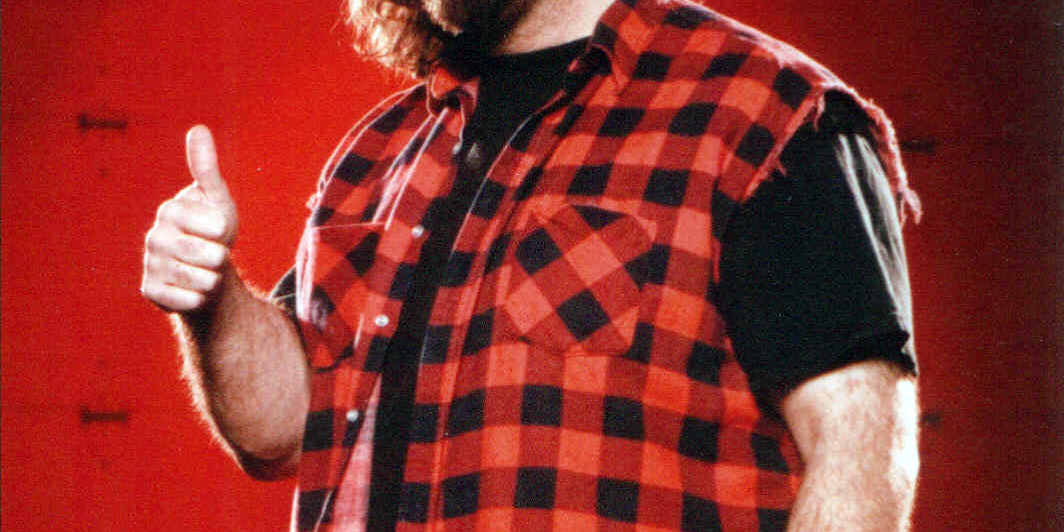 HARDCORE LEGEND MICK FOLEY AKA CACTUS JACK
HEADLINES THE FORT LAUDERDALE IMPROV
ON HIS “TALES FROM WRESTLING PAST” NATIONAL TOUR
SUNDAY, MAY 11th 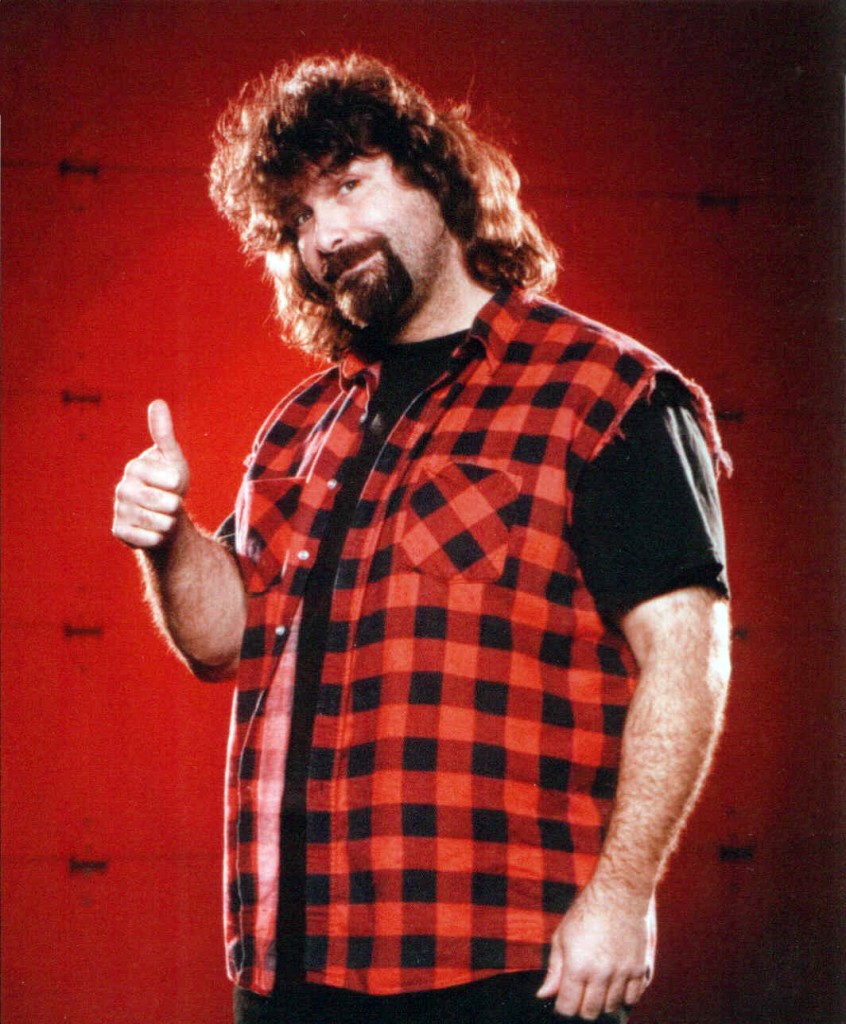 Foley will join THE ROMAN SHOW this Wednesday at 9 p.m. ET. Click here to hear it live.

His multi-faceted career has seen Foley turn from 3-time WWE champion to 2-time New York Times #1 best-selling author to his present incarnation as sole-proprietor of his one-man stage show “HARDCORE LEGEND: AN EVENING WITH MICK FOLEY.” Showcasing his trademark blend of wildness and warmth, and combining the humor fans loved from his books and in-ring “promos,” with the intensity of his most famous matches, “HARDCORE LEGEND: AN EVENING WITH MICK FOLEY” is by turns uproariously funny, simply surreal, and surprisingly sensitive – a full-course meal for the senses, including Q&A and meet and greet – all done with the use of a just one, solitary F-bomb. His shows have already garnered a collection of stellar reviews from around the globe. Chortle, the UK’s most respected comedy source said, “onstage, Foley is charm personified: eloquent, self-effacing and funny.” Best-selling author Paul O’Brien, writing for The Layfield Report raved, “He always leaves them laughing. Laughing, standing at the end and always wanting more.” Even the decidedly non-wrestling publication Broadway Babies mused “If you’re interested at all in wrestling, you’ll love it; if you’re not, you’ll like it.”

One of the cornerstones of WWE’s meteoric rise in the late 90’s, Mick Foley earned the nickname “The Hardcore Legend” for his ability to absorb seemingly inhuman punishment in some of the most dramatic matches in sports-entertainment history. Already a respected veteran for his 11 physically punishing years wrestling under the name Cactus Jack, Foley’s career soared to new heights in WWE as “Mankind”, a character Foley claimed was inspired by a combination of reading Mary Shelly’s Frankenstein and listening to the music of Tori Amos.

As Cactus Jack, Foley won the 1995 “King of the Deathmatch” tournament in Yokohama, Japan, and continued wrestling, despite the amputation of his right ear, in a match against Vader in Munich, Germany in 1994. As Mankind, Foley was a 3-time WWE Champion, but is best known for his epic and brutal battle with The Undertaker in 1998’s “Hell in a Cell” match, during which he was knocked unconscious after falls both off of and through the 16 foot Cell structure. Despite the injury, Foley finished the match – with one of his front teeth lodged in his nose.

With his in-ring retirement looming, Foley penned his own memoir (by hand, on 700 pages of notebook paper) and shocked the literary world when the book, Have a Nice Day hit number one on the New York Times best-seller list in October 1999. The book remained on the Times list for twenty six weeks. A follow-up, 2001’s Foley is Good hit number one on The New York Times list as well. Foley has published a total of ten books; four memoirs, four children’s books, and two novels.

After speaking at some of the United States most respected colleges and universities – including MIT, Syracuse University, Notre Dame, and The University of Miami, Foley decided to take his verbal skills into the world of spoken-word and comedy – making his headlining debut in 2009, before a sold-out crowd at the world-famous Hollywood Improv. Mick has since performed at both the Montreal “Just For Laughs” Festival and the Edinburgh “Fringe Fest” – the two largest comedy festivals in the world, has headlined tours of the UK, Ireland and Australia, and performed for American service-members in the Middle-East and South Korea.

Foley’s acting credentials include “30 Rock,” “Warren the Ape,” “Now and Again,” “G vs. E” and “Boy Meets World” and he was featured in the critically acclaimed documentary “Beyond the Mat.” He has done voice work on “Squidbillies,” “Celebrity Death Match,” and “Avatar: the Last Airbender” and was featured in a 2012 episode of “Celebrity Wife Swap.” His list of guest appearances includes “The Daily Show with Jon Stewart,” “The Late Show with Jay Leno,” “Late Night with Conan O’Brien,” “Who Wants to be a Millionaire,” “Good Morning America,” “Family Feud,” “Redeye,” “Larry King Live,” and several appearances on “Today.” He was featured in a 2010 story on “ABC’s World News Tonight” for his work as an online volunteer with RAINN, the nation’s largest anti-sexual assault organization. Foley was also recognized for his work with RAINN at 2010’s “Rally to Restore Sanity and/or Fear” – where he was awarded a “Medal of Reasonableness” from Jon Stewart. He is a subject and producer of the upcoming documentary “I am Santa Claus.”