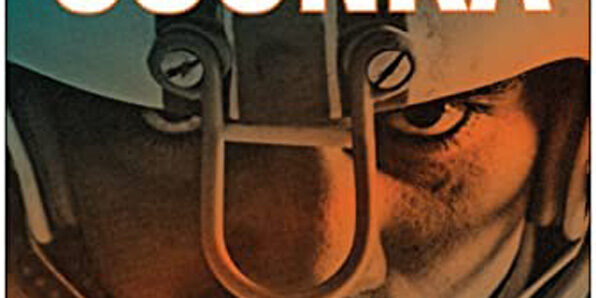 By The Roman Show

NFL Hall Of Famer and full back for the undefeated 1972 Miami Dolphins team Larry Csonka said the current fins squad has similarities to the group that won every single game.

Csonka spoke to The Roman Show about his new book Head On: A Memoir. Csonka will be at the Miami Book Fair on November 19 for a questions and answers.

The Dolphins are 7-3 and are sitting on top of the AFC East. Csonka has high hopes for the team led by coach Mike McDaniel and quarterback Tua Tagovailoa the fins.

“I was around coach McDaniel and it was a similar situation to what I remember in 1970. A lot of coaches coming in and new acquisitions joining the team. There was a parallel,” he said.

He said what his team did in the 70’s is something that football fans might never experience.

“The secret to it was to have a ball-controlled offense. A great defense to get the ball back, but when you run the ball, you can literally clock by grinding the clock after first down after first down,” he said.

Although the some of his former teammates are no longer around, every time a team comes close to going undefeated but fails, there is a comradery.

“It reunites the 72 team. I start getting phone calls. All of sudden we are back talking football in our 70’s,” he said.

For non-football fans, he said the book is for you as well citing that he is just a regular person with a passion for the outdoors who grew up in the country and later became one of the games best.