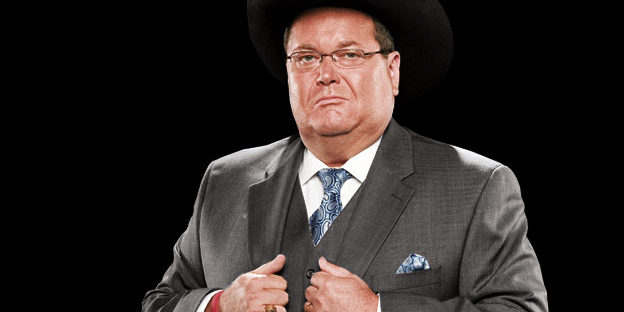 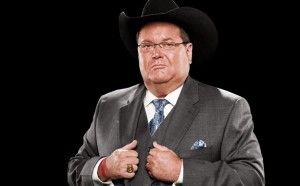 Hall of Fame sportscaster Jim “J.R.” Ross brings wrestling fans up close and personal for one night only at the House of Blues April 3rd, 2014 for
RINGSIDE: An Evening With Jim Ross

Known to sports entertainment fans around the world as the Voice of Professional Wrestling, good ole J.R. has nearly done it all.

From sports entertainment executive to New York Times Bestselling Author, to concurring the struggle of Bell’s palsy and even playing the role of entrepreneur with his own barbeque sauce brand, Jim Ross has certainly worn many hats. But, come April 3rd, 2014, he will do his most famous hat: a 200X Resistol when he takes the stage for a one night only engagement at the House of Blues in New Orleans to share his life story…

As one of the most influential sports executives of the past 40 years, J.R. has been welcomed into the homes of millions of viewers each and every week. His cool yet dry Southern charm became the soundtrack for some of wrestling’s many memorable clashes and spectacular moments in the sport’s rich history. J.R.’s tales of the road and personal anecdotes feature some of sports entertainment’s most legendary stars.

After a successful run in the UK, he will bring his one-man show to US soil. J.R. will take center stage in New Orleans for 2 performances for one night only; sharing his stories with wrestling fans in the intimate setting of the House of Blues on April 3rd, 2014.

Tickets are currently on sale on Tickemaster.com and at the House of Blues Box Office. VIP tickets are available for each performance and include a chance to meet the legendary voice of sports entertainment personally.